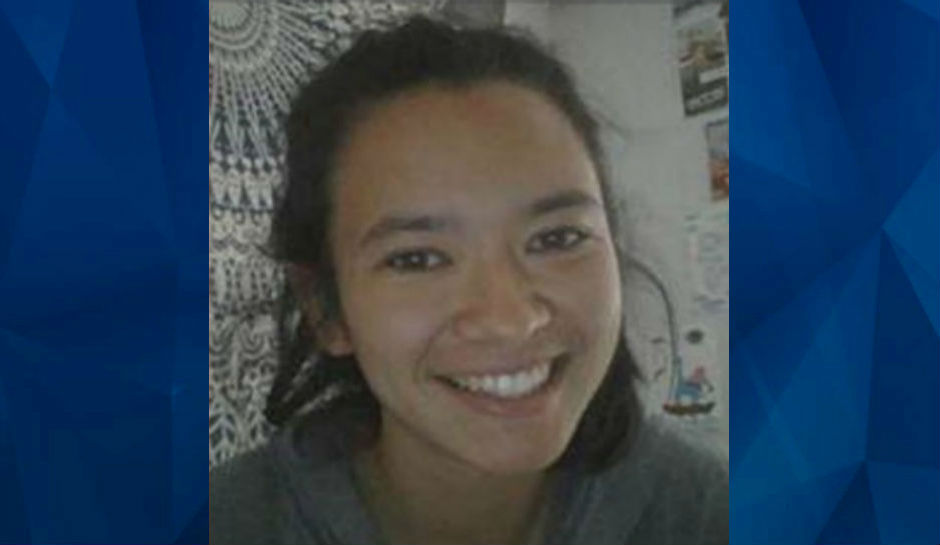 A young woman in Colorado is missing after she left to go hiking in Boulder this weekend.

The Denver Channel reports that Alana Chen, 24, has not been seen since Saturday, when she reportedly drove from her home in Louisville to Boulder to go hiking on Saturday afternoon.

Chen did not return from the hike, and her cell phone is off.

“She failed to return home, which is very unusual behavior for her, so the family is very concerned and so are we … Her cellphone has been turned off,” Louisville Police Sgt. Ricky Blackney told the newspaper.

Alana’s sister Carissa Chen has appealed for help finding her sister in posts on Facebook.

According to her sister’s post, Alana Chen went to a U.S. Bank at some point on Saturday.

Alan is described as 5’9″ with black hair and dark brown eyes. She was reportedly wearing a grey hat, and driving a 1998 black Toyota Camry with tag number CRX-800.