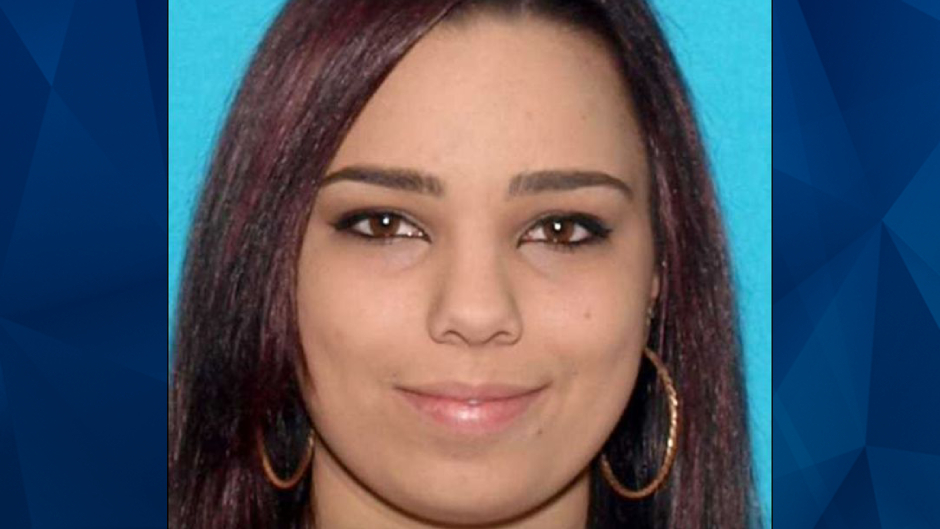 After beautiful New Jersey nanny Stephanie Parze disappears, police zero in on her on-and-off-again boyfriend, John Ozbilgen. Before they can question him further, he hangs himself inside his home.