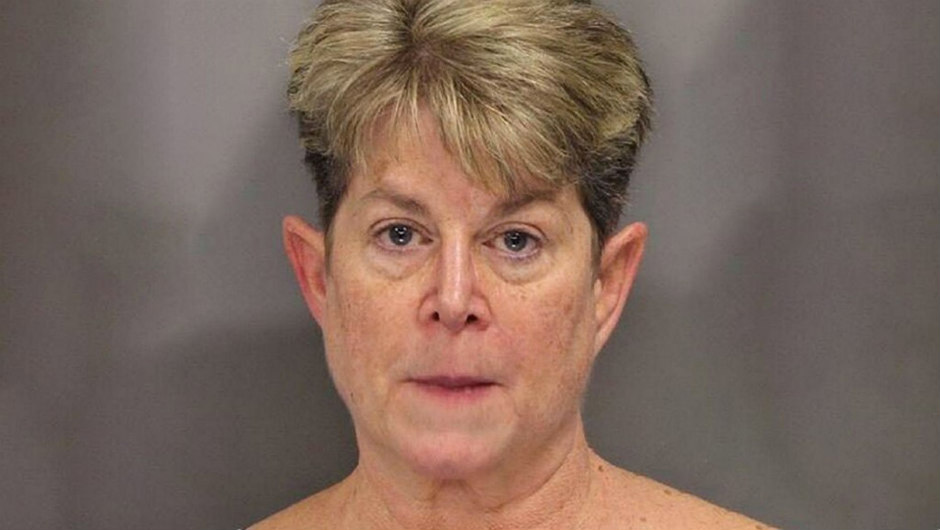 A Georgia woman is facing felony charges after police say she mistreated a child inside a Cobb County special education classroom last month.

AJC reports that 56-year-old Kelly Lewis was arrested and charged with felony child cruelty after the November 21 incident at Frey Elementary School in Acworth.

According to police, Lewis is accused of leaving a 5-year-old in soiled clothes after the special needs boy defecated on himself. According to a witness, Lewis left him in the soiled clothes for several hours in order to “prove a point” about going to the restroom.

“Said child did suffer redness and irritation to his buttocks as well as mental pain as a result of the teacher’s actions,” the arrest warrant read, according to the outlet.

Lewis was taken to the Cobb County jail but has since bailed out. She’s on administrative leave, according to the Cobb County School District, who issued a statement that the district “recently learned that a staff member may not have provided the high level of care for a student that Cobb schools require.”

“Parents have been notified, and this staff member is out on administrative leave pending the conclusion of the investigation.”