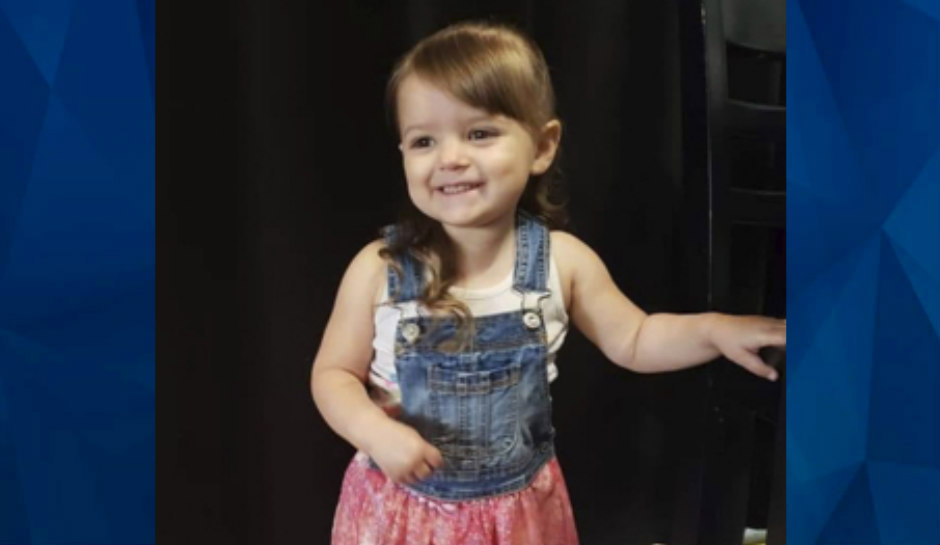 A Washington woman is facing murder charges after investigators say she shook a 3-year-old girl to death after the child endured months of horrific abuse.

Citing court documents, FOX Q13 reports that 27-year-old Kamee Dixon has been charged with second-degree murder in connection with the death of 3-year-old Hazel Homan. Dixon appeared at the Whatcom County Superior Court earlier this week, where prosecutors laid out details of horrific child abuse that allegedly went on for months, leading to Hazel’s death in November.

According to doctors, Hazel’s official cause of death was listed as “Shaken Baby Syndrome.” Dixon is accused of killing the child while living with Hazel’s father, Brandon Homan. The couple lived in Bellingham, around 88 miles north of Seattle.

The pair had been living together since the summer, court documents state. Dixon reportedly took care of the little girl while her father worked. Dixon was not Hazel’s biological mother.

On November 27, the day Hazel was rushed to the Harborview Medical Center in Seattle, Dixon was the child’s sole caregiver while Homan was at work. A day later, the little girl was declared brain dead. A few days later, Hazel passed away.

According to court documents, was living full-time with her father after Child Protective Services (CPS) placed her in his care in June 2019. She had previously lived with her biological mother.

Doctors said that after the girl’s death, a medical examiner noticed Hazel had multiple broken bones that happened within six months prior to her death. The little girl also had brain bleeding and hypothermia, according to court documents.

Family members that babysat Hazel on August 3 reportedly said they noticed a scar from a cigarette burn on her skin and bruising across her chest and on her shoulders. Investigators said medical professionals also noted a healing wound that appeared to be caused by a cigarette burn.

During the same month, a friend allegedly witnessed the suspect putting the toddler in a cold shower for wetting herself. The friend said Dixon left Hazel in the shower for a long time. The little girl was reportedly shaking and had “clenched teeth.” The friend said they stopped Dixon before any further harm could happen.

In October, CPS got involved after Hazel touched a hot stove and was taken to the Harborview Medical Center in Seattle. During the same month, a doctor noticed that the little girl had an alkaline chemical burn in her eye.

According to The Bellingham Herald, Brandon Homan, who reportedly thinks Dixon is innocent, showed up at the court hearing this week and asked for the judge to lower the suspect’s bail. Homan said Dixon should be allowed to see her son while awaiting trial.

“Kamee helped handle and treated Hazel like her own from the beginning. We never abused our kids. I had CPS so far on me, if there was neglect, then why weren’t they there?”

Other family members, including Hazel’s maternal grandfather, Jason Pederson, pleaded for the judge to keep Dixon behind bars.

“My granddaughter, I’ll never be able to hold or see or visit with again,” Pederson told the judge. “I’m heartbroken, and I’m torn apart, and Hazel needs justice.”

Prosecuting Attorney Erik Sigmar argued that given the extent of the child’s injuries and the charges, Dixon should be considered dangerous to society.

“The court found probable cause that the defendant committed murder in the second degree against a 3-year-old girl, and it wouldn’t be uncommon for a prosecutor such as myself to ask the court for $1 million bail for a serious violent offense. But this case is different,” Sigmar said in court.

“The victim was especially vulnerable and played no part in the turn of events leading to her step-mother literally shaking the life out of her.”