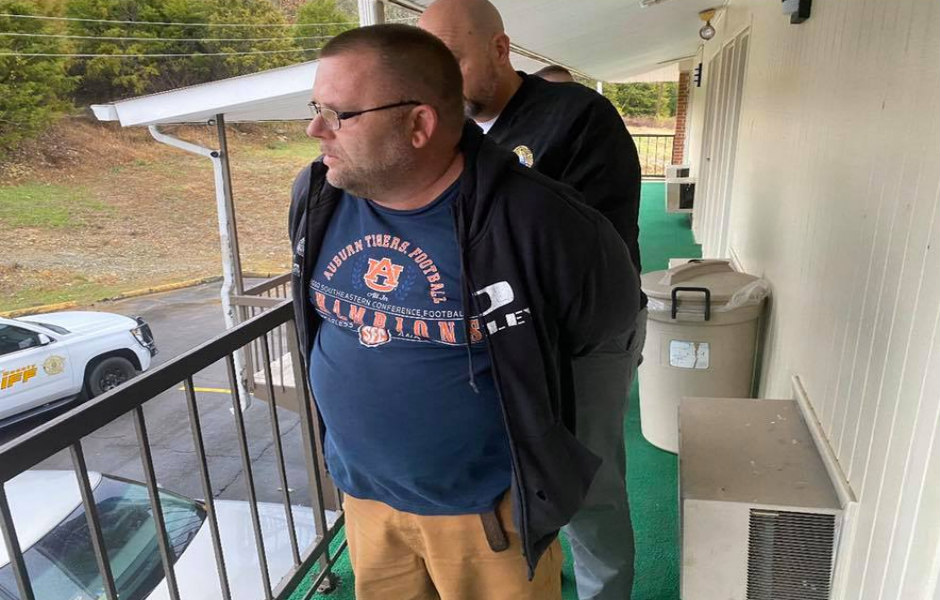 An 11-year-old Alabama boy was found on Tuesday afternoon after he vanished from Brown Street in Boaz at around 8:30 a.m. this morning. Authorities said the child is now safe.

Al.com reports that authorities found the boy with Douglas Brooks Hamilton, a man wanted on child pornography production charges. Police arrested Hamilton at a hotel in Collinsville, according to the Boaz Police Department.

Douglas Brooks Hamilton was taken into custody at a hotel in Collinsville, AL. The child was found and is now safe. The Dekalb Co Sheriff’s Office and Collinsville Police were a huge help in this case.

According to Chief Josh Gaskin, Hamilton is the boy’s father. On Tuesday morning, police arrived at Hamilton’s home to serve warrants on both Hamilton and the child’s mother, identified at Misty Priest. Hamilton and the boy were not there.

Authorities arrested Priest and charged with one count of child pornography production and two counts of second-degree sexual abuse. She’s being held at the Marshall County Detention Center on a $60,000 bond, The Gadsden Time Reports.

Due to the nature of the charges against Hamilton, authorities considered the boy endangered and issued an Emergency Missing Child Alert, which has since been canceled.

No other information is available at this time. Check back for updates.