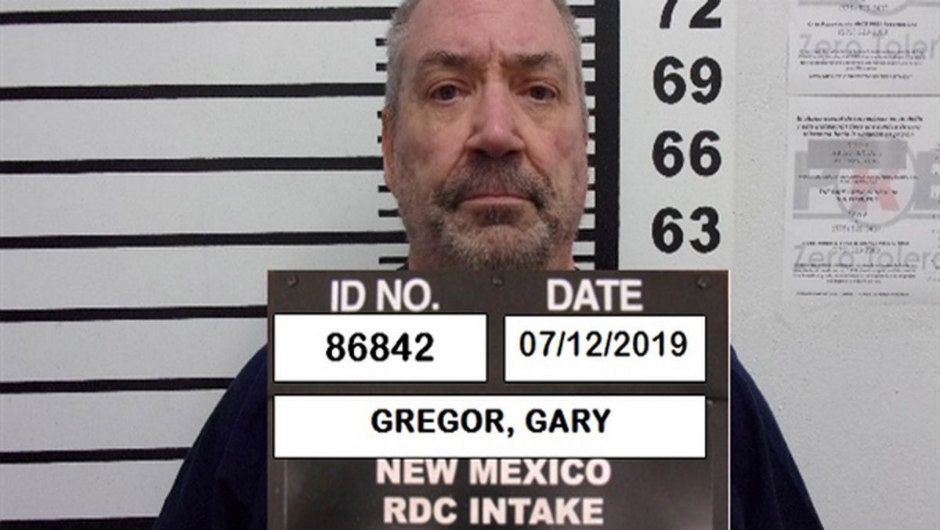 A former New Mexico teacher was convicted in a second sexual assault case this week involving minor children, following a previous conviction in 2018.

NBC 11 reports that 62-year-old Gary Gregor raped two fourth grade children during the 2007-2008 school year at the Fairview Elementary School in Española. Earlier this year, he was sentenced to 108 years behind bars for “criminal sexual penetration, criminal sexual contact of a minor and kidnapping after a jury found him guilty in December 2018.

On Wednesday, a jury found Gregor guilty of one count of criminal sexual contact after he molested a second grade at the same school in 2006.

According to one of the victims, who is now 21, Gregor made her stay behind after recess and laid behind her on the carpet inside a classroom. The victim said she could feel the man’s erect private part on her back. She said she never told anyone afterward because she was too young at the time to understand what was going on.

According to the Santa Fe New Mexican, the victim testified that Gregor made her class president and moved her desk next to his. Gregor would then rub the girl’s legs underneath the desk.

Gregor’s defense lawyers argued that the girl changed her story numerous times. They added that the case should be thrown out, given that the victim involved in a lawsuit against Española Public Schools, which involved three other students who accused Gregor of molesting them.

The victim received $2.3 million of an $11 million dollar settlement that New Mexico School District agreed upon, with the stipulation that the victims and other former students would drop the case.

“You’re asked to rely on a story that has changed,” Gregor’s lawyer, Shelby Bradley said. “But that intervening fact on the memory change was nearly $2.5 million. That’s a lot of encouragement to think about something that happened a long time ago as a child.”

In Gregor’s previous trial, prosecutors detailed how he groomed children by praising them and buying them gifts. He eventually invited the children to his home. Yet, the former teacher wasn’t charged until one of the students spoke on ABC’s “Nightline” show in 2017.

One of the students, Nallelly Hernandez, told KOAT 7 that she didn’t know what she could do to stop Gregor.

Another victim, according to the Albuquerque Journal, said that she later dropped out of high school after the incident turned her into an “angry little girl.” The victim said she ended up doing drugs at age 16 and by the time she was 17, she gave birth to a son. She doesn’t have the baby in her life because of her drug addiction, according to testimony.

Gregor had previous accusations against as a teacher in Utah, but he was never charged.

“What those children learned in your classroom is that monsters are real,” District Court Judge Mary Marlowe Sommer told Gregor earlier this year. “You exploited them time and time again. You enjoyed your power over them, and now you’re here because you’re caught.”

Sentencing for Gregor’s latest charges is scheduled for 8, 2020.