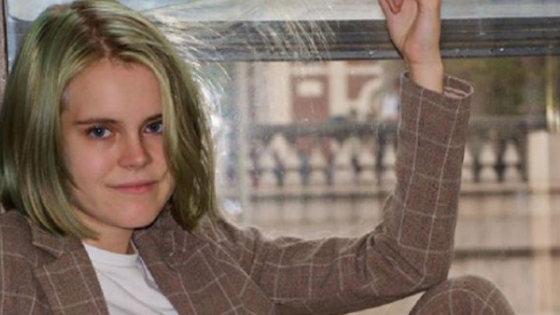 Police said that two teenagers hauled in for questioning in connection with the murder of 18-year-old Barnard College freshman Tessa Majors have now been released after detectives cleared them as suspects.

Earlier, NYPD Chief of Detectives Rodney Harrison confirmed to NBC News on that the teens were being questioned with guardians present.

The Daily News, however, reported that detectives said neither was involved in the attack on Wednesday.

As CrimeOnline previously reported, a security guard at Morningside Park in upper Manhattan found Tessa Majors, bleeding from multiple stab wounds, on a staircase leading out of the park on Wednesday at about 5:30 p.m. Her cell phone was found nearby, along with a knife. She was transported to a hospital where she was pronounced dead.

Sources who spoke to the New York Post said that police are now questioning multiple persons of interest in connection to the homicide. Authorities are reportedly probing a possible connection between the murder and a series of robberies in the area near the Columbia University campus this year.

According to the report, a man was robbed in the park in August by a group of three men. One of the suspects reportedly threatening the robbery victim with a box cutter.

As CrimeOnline previously reported, police followed a trail of blood from the scene to a nearby housing complex and took at 16-year-old boy into custody. It is not known if he is being questioned in relation to the college freshman’s murder.

Majors was originally from Virginia and enrolled at Barnard College this fall. She also played in a band that recently released an album and had its first New York City show, according to posts on her Instagram account.

A witness who is a visiting scholar at Columbia arrived to the park just after Majors was discovered saw responders attempting to revive her.

“She was just lying there. Police were providing first [aid]. I didn’t want to disturb the policemen. It’s a very sad event. Awful,” the witness told the New York Post on Wednesday, as he placed a rose at the scene of the attack.