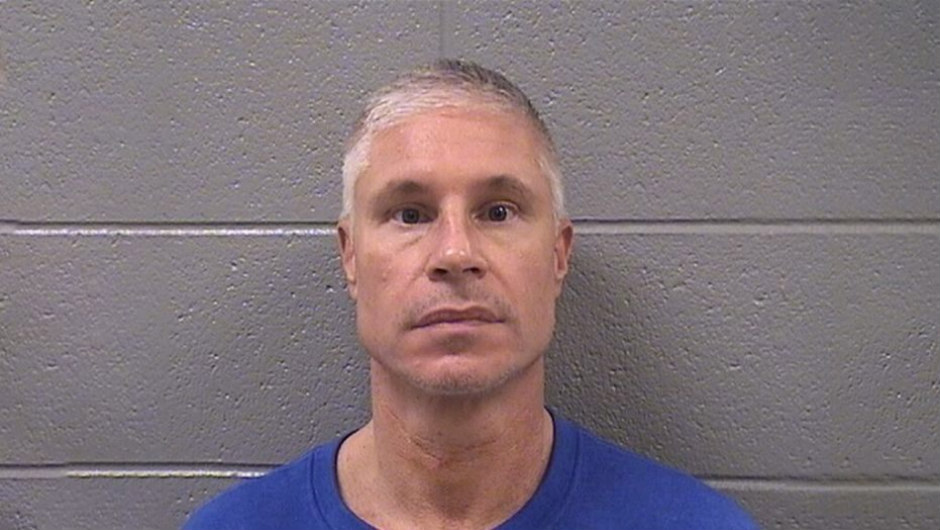 Margaret Daniel dies in a pool of blood in her townhouse kitchen. Her boyfriend a well known Illinois eye doctor calls 911 telling the operator it was self-defense. Investigators don’t agree. He’s now charged not only with Daniel’s death, but an investigation has been launched into the death of his first wife Bridget. What happened?