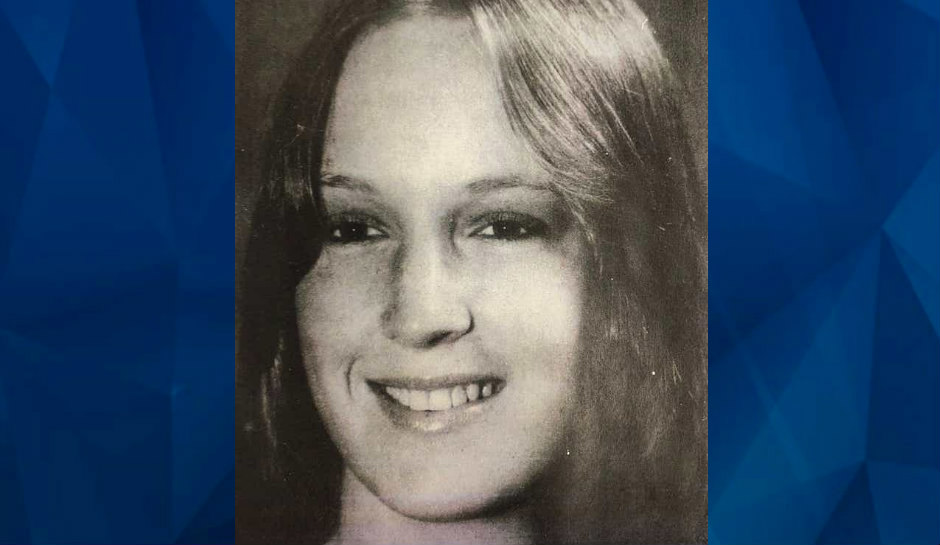 Friday Crime Stories: Two young beauties, ages 17 and 21, found in shallow graves wearing only 1 sock. Is there a serial killer at work?

Over 30 years later, police suspect an unassuming retired plumber killed her and more. They fear he may possibly be a serial killer.