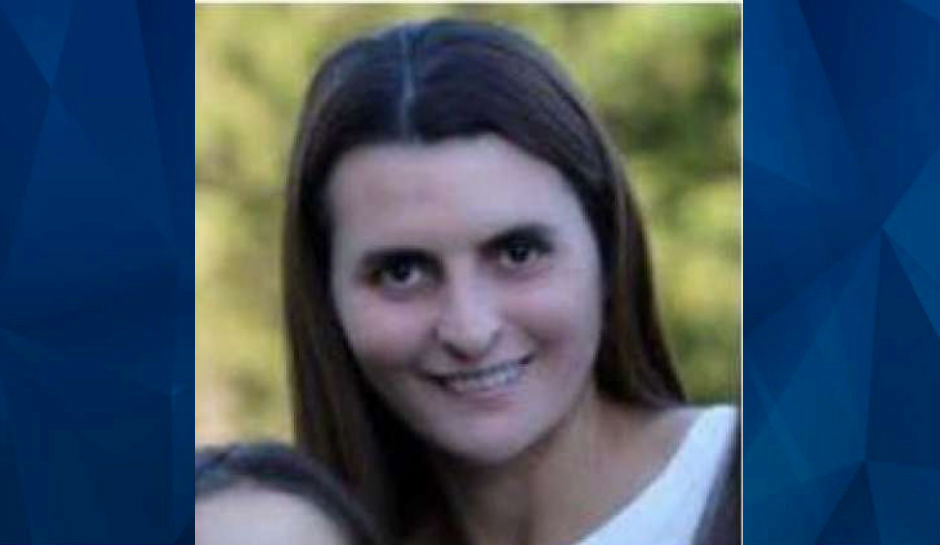 Police in Connecticut are searching for clues in the mysterious disappearance of a mother of two who went missing on Monday after leaving her Stamford home to go for a walk.

WTIC-TV reports that Karolina Martinez Vanni, 41, was last seen on Monday afternoon when she left for a walk from her home on Wardwell Street, traveling north. She was seen on surveillance camera footage boarding and disembarking a bus, and taking a newspaper from a bin.

But she never showed up to pick up her children, ages 11 and 13, from their bus stop, as she always did.

When Vanni didn’t appear, her daughters called her longtime live-in boyfriend Roberto Cabrera, who told the news station he immediately knew something was wrong.

“I don’t even know how to describe it,” Cabrera said. “I’ve never felt like that before.”

Police told WTIC-TV that there was no outward signs Vanni was in any kind of trouble, said it was very unusual for her to be out of contact with her children. She had reportedly left her cell phone at home when she left for the walk on Monday.

“This is odd behavior for her … We just want to make sure that she’s safe,” said Captain Richard Conklin of the Stamford Police Department.

According to the report, police have been tracking Vanni’s credit cards and have not seen any activity since Monday.

The Stamford Advocate reports that police do not believe Vanni was abducted, and that she may have been traveling to Darien. But authorities and Vanni’s boyfriend do not have any idea why she may have left and remains out of contact.

“Try to find her because she’s a great wife, a great mom and I know she would never leave her daughters behind,” said Cabrera.

Cabrera reportedly said that Vanni’s first language is Spanish and that she knows some English.

Vanni is described as 5 feet, 5 inches tall, 140-150 pounds, with brown hair and brown eyes. Anyone who has information about her possible whereabouts is urged to contact the Stamford Police Department at 203-977-4417.