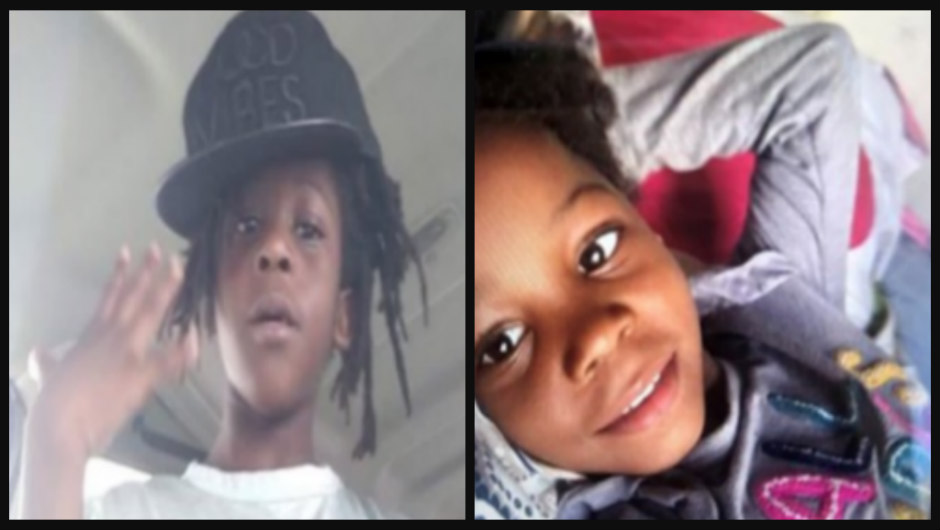 Florida police are still searching for two siblings who disappeared from a Jacksonville neighborhood on Sunday.

As CrimeOnline previously reported, Braxton Williams, 6, and Bri’ya Williams, 5, vanished from the 10200 block of West Beaver Street at around 11:30 a.m. on Sunday morning. The children were reported missing a few hours later, police said.

During a Sunday evening press conference, the Jacksonville Sheriff’s Office said the children’s family members were inside their home when the siblings disappeared.

“We haven’t slept. We haven’t eaten. We are worried about our babies,” the children’s paternal grandmother, Roxanne Lloyd, told Action News Jax. “We want everybody to be praying and if anybody sees them please contact JSO.” 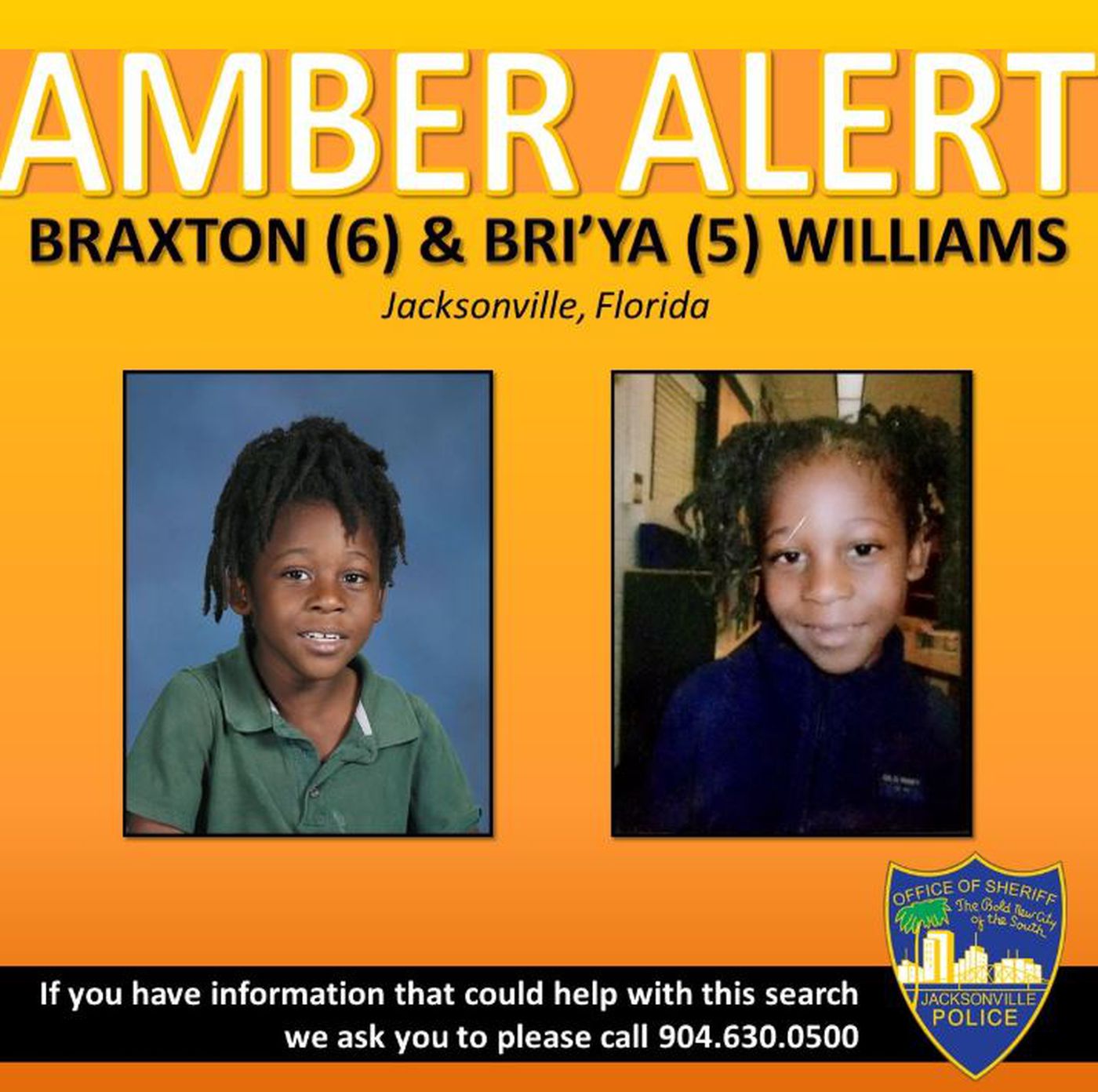 “If they are alone, they are in danger,” Jacksonville Sheriff’s Office Public Information Officer Christian Hancock said. “We don’t know if they’re alone or they’re with somebody. That part of the investigation, obviously, is still ongoing. Our major focus right now is finding those two children.”

Braxton has Asperger syndrome but will communicate with people, according to family members.

Police previously said Braxton was last seen wearing blue jeans and a red sweater. Family members said they laster found the red sweater inside the home. The shirt he was actually wearing when he disappeared is now unclear.

Bri’ya was wearing black leggings and gray sweater with multi-colored writing on it.

Lloyd explained that both children disappeared within a matter of minutes. The worried grandmother said that the children have never wandered away before, according to News 4 Jax.

“My son told me that they was fixing to get ready to have a barbecue and the kids was right outside the door, which is probably only steps away from the kitchen. You know, he could look out the kitchen window and see the kids, and he said that he went in the house briefly to get the meat, and when he came back out, they was gone just that quick.”

According to the Florida Department of Law Enforcement, at least 13 convicted sex offenders live within a 5-mile radius of the children’s home.

“We’re asking for everybody’s assistance in looking,” Hancock added. “We want them to pay attention, look at these children, look at their faces in the pictures, and if you see something, please call us and say something.”