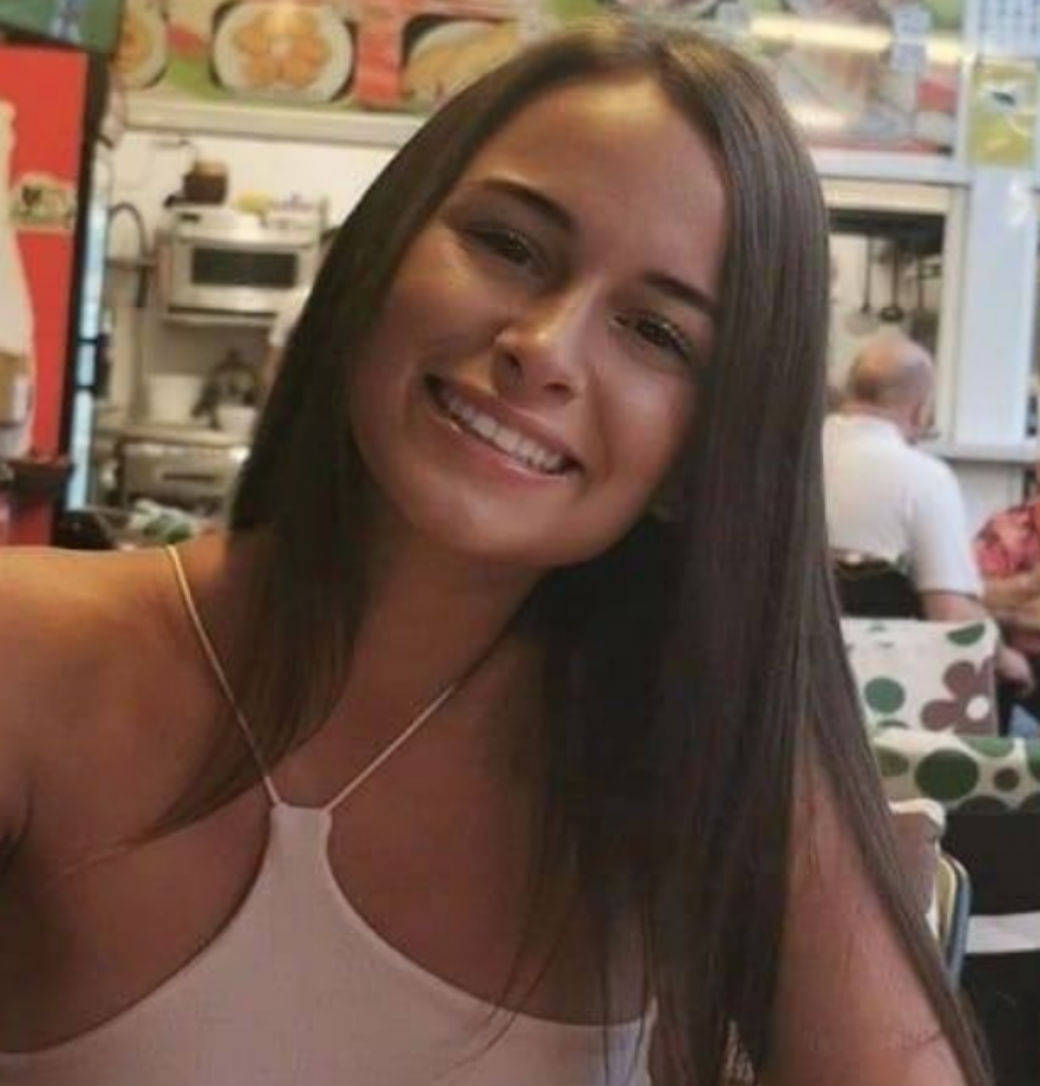 A homeless teenager is accused of murdering a 20-year-old woman who was found dead after attending a concert in Birmingham, England, in September.

As BBC reports, Keeley Bunker was discovered strangled to death on September 19 at Wiggington Park in Staffordshire, a day after she had gone to see the rapper Aitch in concert.

Shortly after Bunker was discovered, Wesley Streete was arrested for her murder, and is now facing additional charges of rape.

The 19-year-old suspect has no fixed address, the BBC reports. Authorities have not publicly commented on a possible motive, and it does not appear that Bunker previously knew her alleged attacker.

According to the Mirror, Streete has pleaded not guilty to the rape and murder charges and appeared in court on Monday, where the judge reportedly made a statement indicating that defendant may not be intending to appear at his murder trial, expected to begin in July.

“Your case is being adjourned further as I have heard it’s no longer possible to try this matter in March. The likelihood is it will be tried on July 13,” the judge reportedly said.

“I am required to warn you if you choose not to attend your trial, it may happen in your absence and you may be unrepresented.”

Stunned friends, family, and members of the community came together in October in Bunker’s hometown of Tamworth for a public funeral, according to the report, and the town honored the popular young woman by sharing pink ribbons. Her coffin A horse-drawn carriage adorned with pink bows carried her coffin through the streets of the town.

“Keeley was a bright, caring, beautiful girl who touched the hearts of the people closest to her,” Bunker’s family said in a statement ahead of the funeral.

“We would like to extend our deepest thanks to the countless well wishes & sympathies we have received and of course the efforts that have been made in numerous events, including colouring our town pink.”