Billionaire financier Jeffrey Epstein reportedly led a secret, perverted life. On the surface, Epstein was a successful businessman who threw lavish parties for celebrities and prominent, influential people. Behind the scenes, Epstein was the mastermind of an international child sex ring.

As a man with unprecedented access to the facts and a reporter who is one of the most feared journalists in Hollywood, investigative reporter Dylan Howard has cracked open scandals that have brought down the careers of Mel Gibson, Charlie Sheen, Hulk Hogan, Paula Dean, and numerous others.

Howard’s sense for news saw him rise to become the undisputed most powerful gossip editor in the world, publishing dozens of salacious tabloid magazines each week, including Us Weekly, The National Enquirer, Star, In Touch, Life & Style, RadarOnline.com, and more.

Most recently, Howard made a name for himself with a stunning exposé of Sheen that revealed Hollywood’s most unapologetic hedonist was HIV positive. It also was a story of extraordinary corruption, violence, lies, intimidation, death threats, and millions of dollars paid out in hush money—a story that he chronicled in a first-person essay for The Hollywood Reporter that AdWeek called “jaw-dropping.”

James Robertson broke the story of Jeffrey Epstein’s first prison suicide attempt—and has continued to set the news agenda with his jaw-dropping world exclusives. A winner of MHP30 To “Watch: Young Journalist Awards” in 2014 while senior showbiz reporter at The Daily Mirror in London, he relocated to Los Angeles the same year.

In his first 24 months in America, the Welsh-born Robertson traveled to more than 30 states—covering terrorism, high school shootings, celebrity scandals and political bombshells for print and digital publications globally.

Melissa Cronin is an investigative journalist whose ingenious reporting and dynamic writing have been behind some of the world’s biggest and most scandalous stories.

After graduating with honors from Harvard, Cronin became a leader of the tabloid world, making her mark at Star magazine, In Touch, The Daily, Page Six, RadarOnline, and OK! magazine. She uncovered memorable scandals involving Tom Cruise, Charlie Sheen, the Kardashians, and more.

She also is renowned for her ability to successfully lead reporting teams on breaking news and enterprise stories. Named one of FOLIO’s Top Women in Media for 2018, Cronin is “A Director-Level Doer” who “almost forensically tracks PR metrics,” New York magazine raved.

Cronin has served as producer on several record-breaking television, podcast, and digital media projects. She lives in Palm Springs.

Crime Stories with Nancy Grace” is also a national radio show heard on SiriusXM channel 111 airing for two hours daily starting at 12 p.m. ET and around the country on local radio stations. You can also subscribe and download the daily podcasts at Apple Podcasts and Google Play. 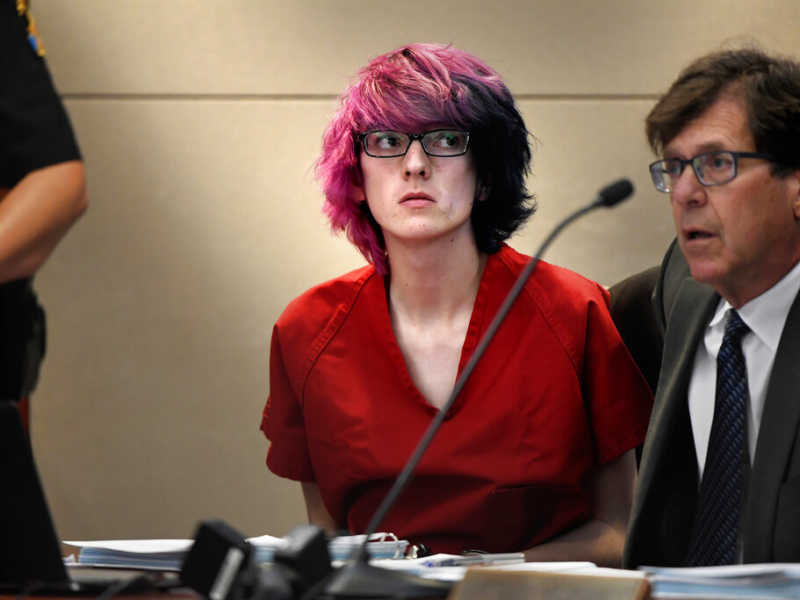 SEE IT: Nancy Grace on the unsolved Murdaugh murders in South Carolina