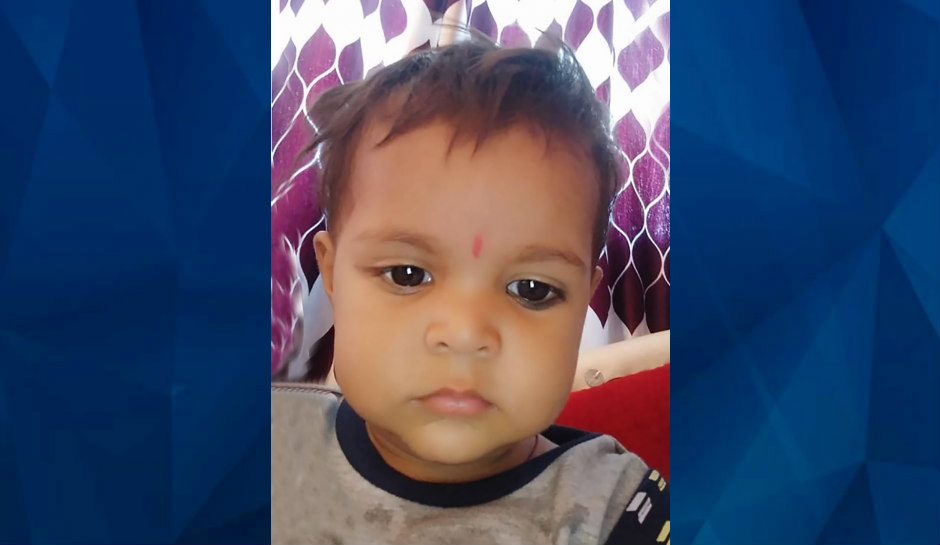 Several people were questioned and one was arrested after a toddler boy’s body was found inside the washing machine of a neighbor’s home.

The Indian Express reports that the incident happened in Punjab, India, on Tuesday. According to police, the little boy, identified only as Adhiraj, went with his mother and older brother to visit family members prior to his uncle’s upcoming wedding.

At around 12:47 p.m. on Tuesday afternoon, the boy and his brother, along with another little girl, walked next door to a neighbor’s house while playing outside. The neighbor has been identified as Manpreet Kaur. When the boy’s family couldn’t find the boy, they contacted police, who checked security footage that showed all three children walking into the home, but only two walking out.

According to Inspector Satpal Singh of Kotwali Police, Kaur allegedly killed the boy after a man she had been in a long-term relationship, Gagandeep Singh, was scheduled to get married on December 22. Singh was Adhiraj’s uncle.

“She killed the child in a desperate bid that her lover’s marriage would be postponed,” Inspector Singh said, according to The Times of India.

Authorities said the suspect is accused of putting Adhiraj inside the washing machine, closing the lid, and starting a wash cycle. She was arrested and charged with murder.