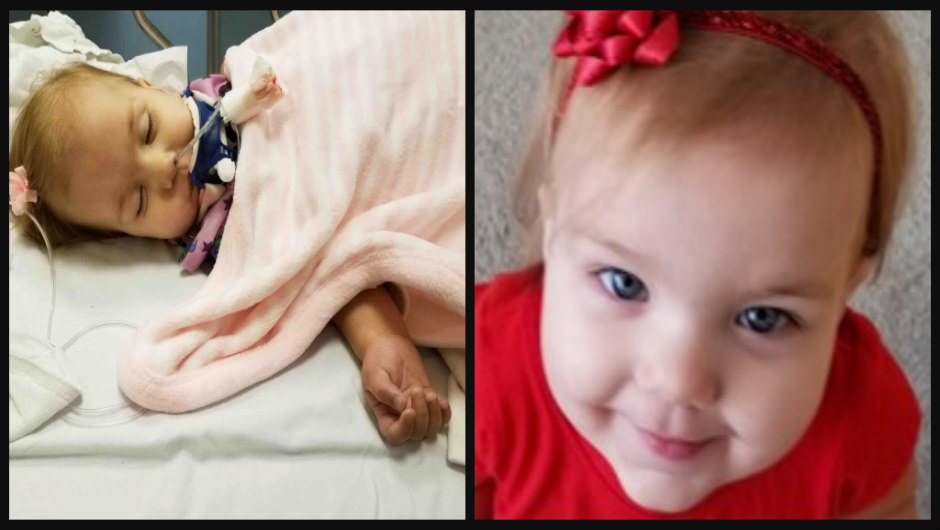 An Arizona girl who showed no signs of life after falling into a swimming pool last week is alive and “fighting,” according to her family.

NBC 10 reports that 1-year-old Lillian Talboys was playing in the backyard at a Mesa home on December 20, when she “slipped and fell” into a pool. A family member, Nathaniel Talboys, posted on GoFundMe that Lillian’s older brother immediately jumped in the pool and pulled her out, but was she unresponsive.

According to NBC 10, Nathaniel Talboys is Lillian’s father.

“He [Lillian’s brother] ran outside, saw Lillian floating on her back and jumped into the 38 degree water and pulled Lillian out. He firmly smacked her back and ran inside screaming for his mother,” Talboys wrote. “Lillian’s mother immediately started CPR and chest compressions.”

First responders arrived and rushed the girl to a local children’s hospital, where she was pronounced dead. According to Talboys, medical staff pronounced Lillian dead twice but her mother pleaded with them to keep trying. The mother’s persistence paid off.

While waiting for a medical examiner to arrive, Lillian reportedly grasped her mother’s hand. Medical staff ordered a CT scan and continued efforts to revive Lillian.

“She is now in critical condition with a steady heartbeat, on a ventilator, heart and lung bypass machine so her little body can rest after several attempts to resuscitate,” Talboys added.

The family said they’re asking for prayers at this time according to 12 News.