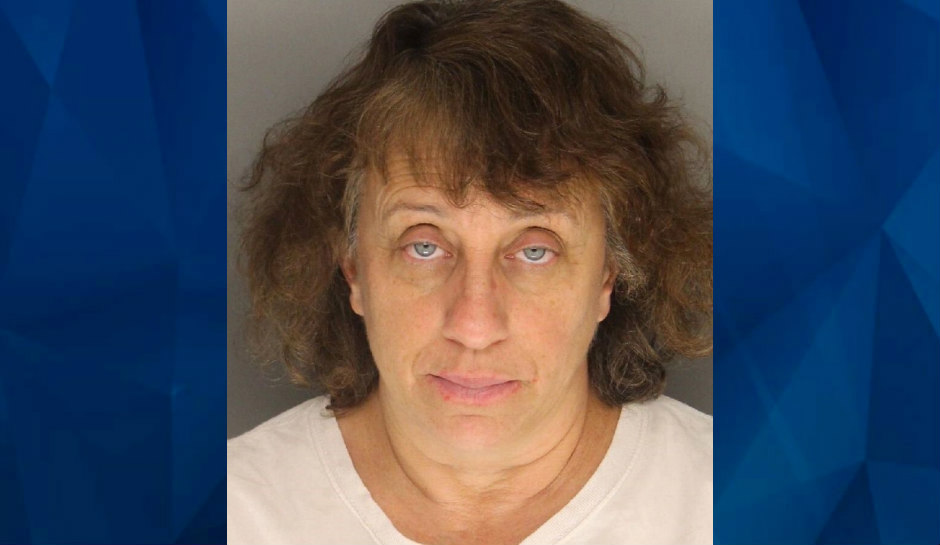 California authorities extradited a surgeon back to the state after she reportedly fled to Montana in a private jet following an alleged attack on a court-appointed supervisor.

Santa Maria Times reports that authorities Dr. Theresa Colosi was captured in Montana following an incident at Zodo’s Bowling and Beyond in Goleta. According to police, Colosi’s 12-year-old son was at the bowling alley with a court-ordered chaperone on December 8. The chaperone was supervising a day visit between Colosi and the boy when Colosi allegedly struck her in the head numerous times with a metal object.

The chaperone told the 12-year-old to find help while Colosi reportedly followed the boy. Colosi then got into her car and fled the area before she had the chance to take her son.

A little before 11 a.m. on December 8, Colosi chartered a private jet to Glacier International Airport in Montana, police said. She booked the flight under a fictitious name. She previously listed her son as another passenger, using a fictitious name for him as well.

Colosi is accused of withdrawing $900,000 from her bank account and giving away all of her belongings. Police arrested Colosi on December 10 after she reportedly left her “hideout” in Whitefish, Montana, and called for a cab.

KTLA 5 reports that Whitefish officers stopped the cab and detained Colosi until she was extradited back to California. No information has been released about who has custody of her son or why she had supervised visits.

Colosi is behind bars at the Santa Monica jail facing charges of attempted murder, attempted kidnapping and assault with a deadly weapon.

According to online records, Colosi is a licensed physician who specializes in oncology and orthopedic surgery.