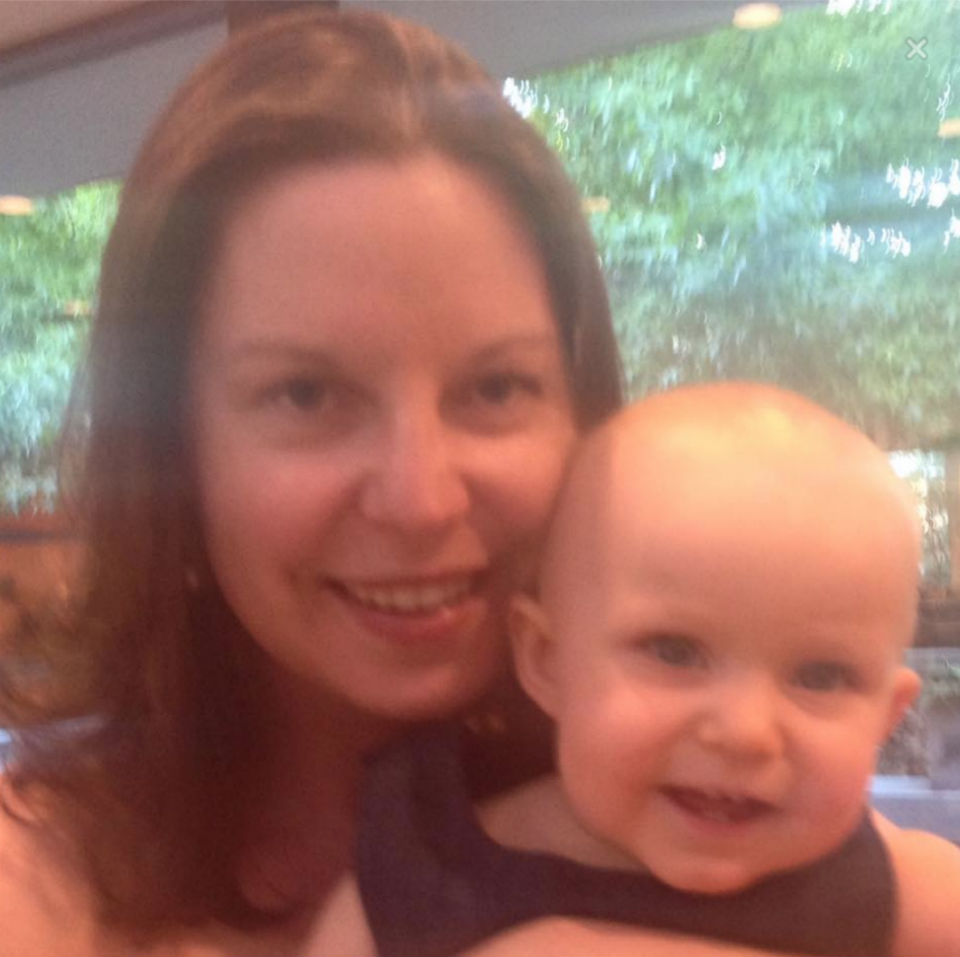 The woman believed to have killed her two young children before taking her own life on Christmas Day was an accomplished corporate executive and former reporter who lived with her family in West Roxbury, Massachusetts.

Citing Erin Pascal’s LinkedIn profile, MassLive.com reports that the 40-year-old woman held an undergraduate degree from Brown University and worked as a reporter for the Providence Journal after she graduated from the Ivy League school. For the last decade and a half, she worked for Sanofi Genzyme, a biotech company, where she was most recently promoted to director of corporate social responsibility and community relations.

On Wednesday, Pascal was found with her two young children, ages 15 months and four years, on a sidewalk next to a parking garage next to the Ruggles MBTA station near the Northeastern University campus. All three were later pronounced dead at a hospital.

Authorities have said the tragedy was likely a murder-suicide, and Pascal is believed to have followed her children from the top floor of the parking garage, where investigators were seen examining an SUV on Wednesday.

As CrimeOnline previously reported, Pascal’s husband contacted police on Wednesday to say that his wife had left their home with the two children after an argument, and said she may be suicidal.

Authorities have not yet released further information about what preceded the murder-suicide or commented on a possible motive, and are continuing the investigation.

Help is available. Anyone in crisis is can contact the National Suicide Prevention Lifeline by calling 800-273-TALK (8255); military veterans and their loved ones should press “1” for the Veterans Crisis Line.