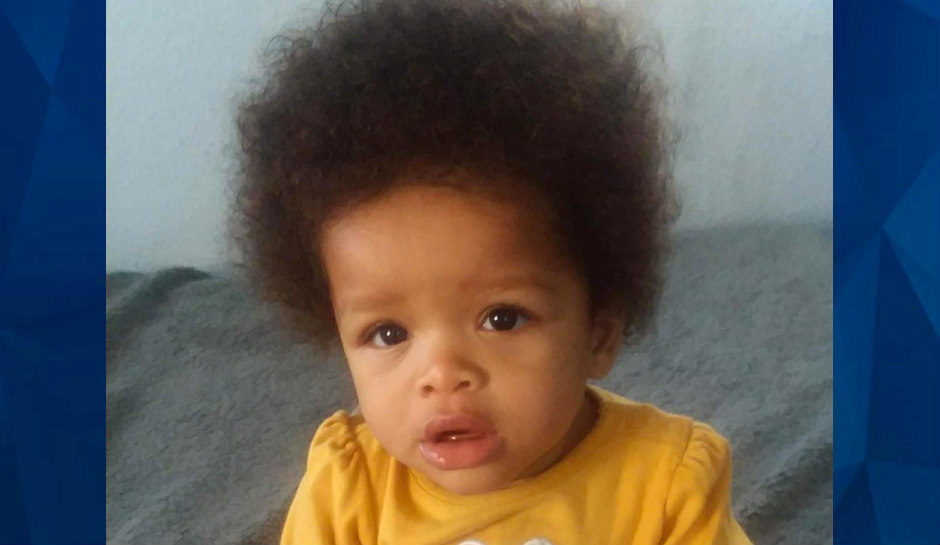 An Alabama woman is facing murder charges after police say she shot and killed her infant niece.

The Monroe County Sheriff’s Office reports that authorities responded to a car shooting in the Peterman community, off of 860 County Road 42, on December 24. When first responders arrived at the scene, they found an infant with a gunshot wound to the face. They rushed the baby to the Monroe County emergency room.

The infant was later transferred to the University Hospital in Mobile, where she subsequently passed away.

Family members were shocked to hear the accusations against Stallworth. The suspect’s uncle, Charlie Stallworth, told News 5 he hadn’t know Stallworth to be a violent person.

“I’ve never known Tamika to have a single violent bone in her body. She is always kind and compassionate, which makes the ordeal hard to grasp…I stand with my family… [We are] trying to keep everyone in prayer during this tragic and unfortunate time.”

Stallworth was likely aiming for the driver of the car, according to family members. Charlie Stallworth told FOX 10 that his tight-knight family is sticking together while trying to understand what happened.

“A pleasant, adorable… as you can tell from the picture, just an adorable baby… it’s just so unfortunate. Difficult to understand and to put our minds around.”

Stallworth remains behind bars on a $750,000 bond. Check back for updates.