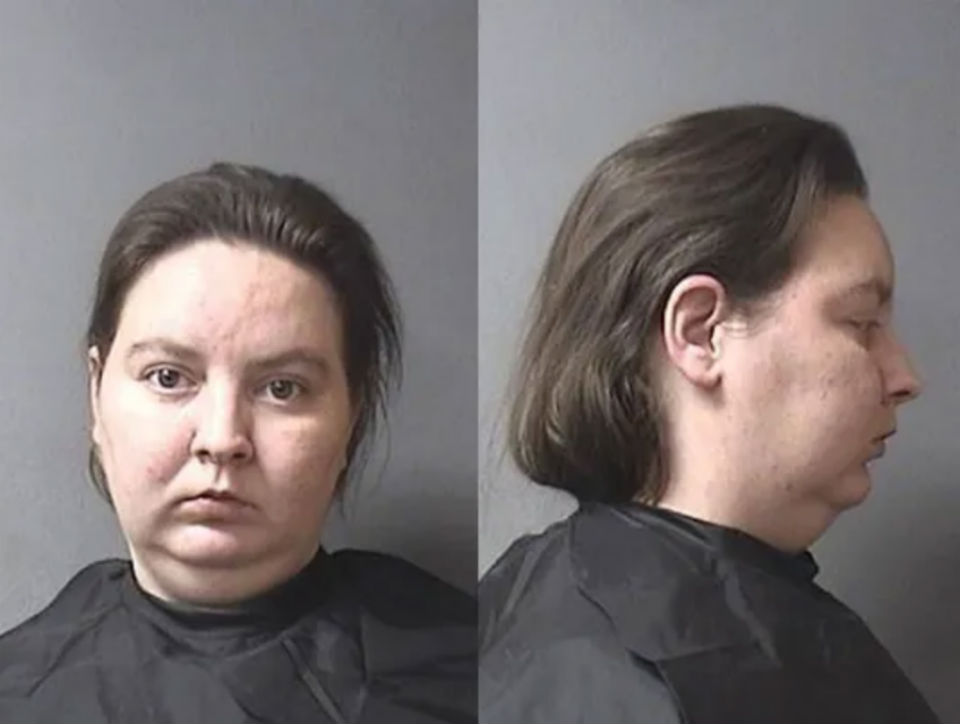 An Indiana mother is facing charges after she said she found her son inside a running washing machine.

According to court documents obtained by the Indianapolis Star, 30-year-old Heather Oliver of Elwood was charged with felony neglect of a dependent stemming from an August incident in which she told police she found her 5-year-old son trapped inside a washing machine with the water running, causing him to slip in and out of consciousness and vomit multiple times.

Oliver reportedly told police that she believed she saw her son in his bed the morning of August 16 before she went into the kitchen to get a glass of milk. She said she then heard the water running in the washing machine and went to the laundry room where she found her son inside the machine that was filling with water.

According to the report, she told police she then pressed a button to turn the machine off and pulled the boy out, at which point he vomited.

Instead of calling 911, Oliver reportedly called the boy’s father, who came to the home. The father told police that when he came home, he found Oliver holding the boy, who was slipping in and out of consciousness with his eyes rolling back, and continued to vomit. The father also said the boy was “soaking wet.”

The man, who was not identified in the report, drove the boy to a hospital instead of calling 911, believing he would get there faster. The boy appears to have recovered, but an investigation continues, and found some inconsistencies in Oliver’s story.

According to WXIN, authorities contacted the manufacturer of the washing machine, Lucky Goldstar. A representative for the company told police that the machine would not operate with the lid open. Oliver reportedly told police that she did not know how to work the washing machine, and that her boyfriend, the boy’s father, does the laundry as a health condition prevents her from doing chores that involve lifting.

Police also found no milk in the refrigerator or a glass with milk in it when they inspected the home.

According to the Indianapolis Star, the boy said in a forensic interview that Oliver is “not nice” but both the boy and his father said that she did not yell at the child or cause physical harm. The boy did not say much about the washing machine incident.

It is not clear if further charges are expected. Oliver was reportedly released on bond on December 19.