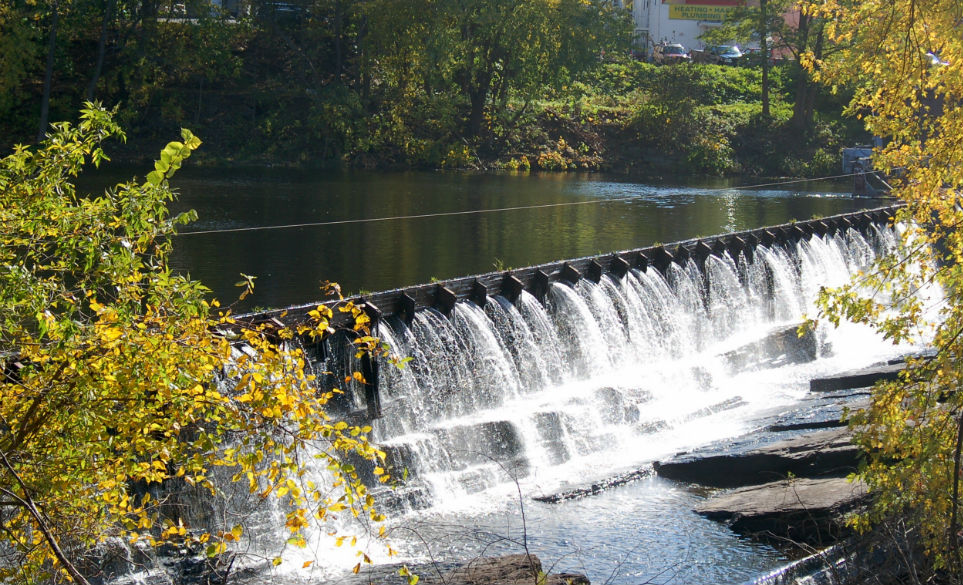 Boy dies after being pulled from Chicopee River; desperate search continues for second child believed to be in the water

Authorities in Massachusetts are continuing to search for a young boy who may have fallen into the icy Chicopee River over the weekend.

As CrimeOnline previously reported, authorities had found one of two boys, ages 10 and 11, who went to play in the wood in Chicopee near the river on Saturday but did not return home. Rescuers pulled one of the boys from the water but he later died at the hospital, WGGB reports.

The second boy, believed to be a relative of the boy who died, is still missing. According to the news outlet, rescue crews are expected to continue the search on Monday morning after suspending in on Sunday night due to hazardous conditions.

The boys have not yet been identified.