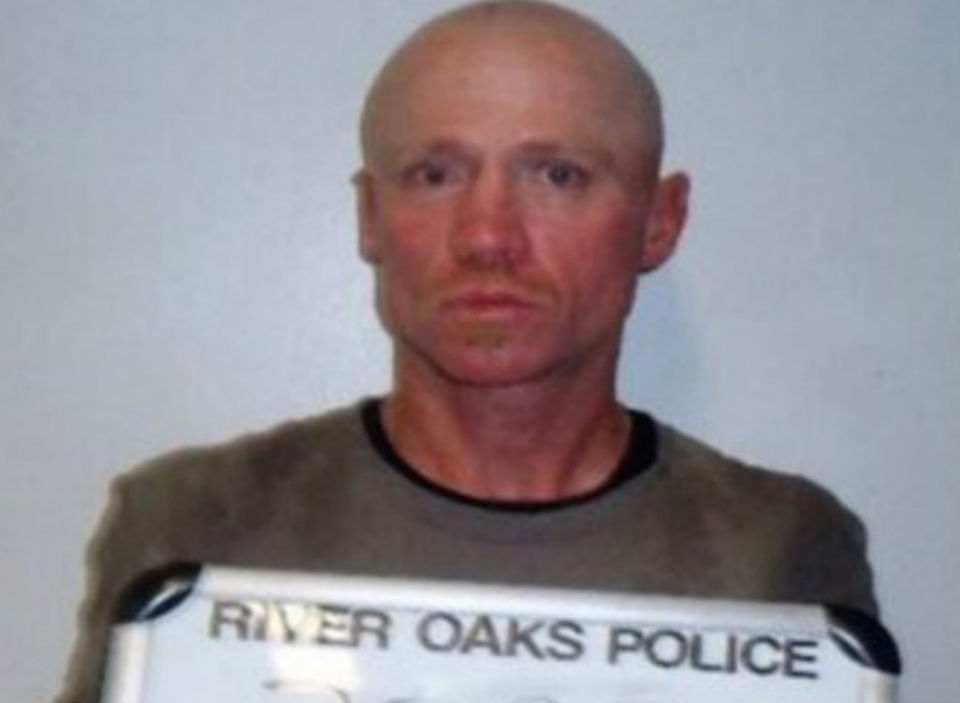 Texas church shooter wore disguise; had previous arrest for showing up to oil refinery with a shotgun

Authorities in Texas have identified the gunman behind a fatal shooting at a church in White Settlement on Sunday.

KXAS-TV reports that Keith Thomas Kinnunen, 43, of River Oaks is believed to be the gunman behind the fatal shooting on Sunday. According to the report, Kinnunen wore a disguise that included a fake beard when he went to the church service before opening fire, killing two congregants in their 60s before he was shot by volunteer church security.

Kinnunen has a criminal record that includes multiple arrests. According to MyCentralJersey.com, Kinnunen was arrested in 2016 after he was reported to be behaving suspiciously at an oil refinery in Linden. A local resident reportedly called police to say that a man had been asking about taking photos of the refinery, and authorities responded to find him with a shotgun and ammunition in his possession. Police also found that he was in contempt of court at the time on an assault charge in Oklahoma.

At the time, Kinnunen reportedly said he was a homeless traveler and interested in taking photos of “interesting sites,” according to the local report.

The suspect also had Kinnunen had criminal charges in Tarrant County, Texas: aggravated assault with a deadly weapon in 2009, and a 2013 theft charge.

Authorities have not yet commented on a possible motive for the shooting. Investigators reportedly began searching Kinnunen’s home in River Oaks following the deadly shooting.