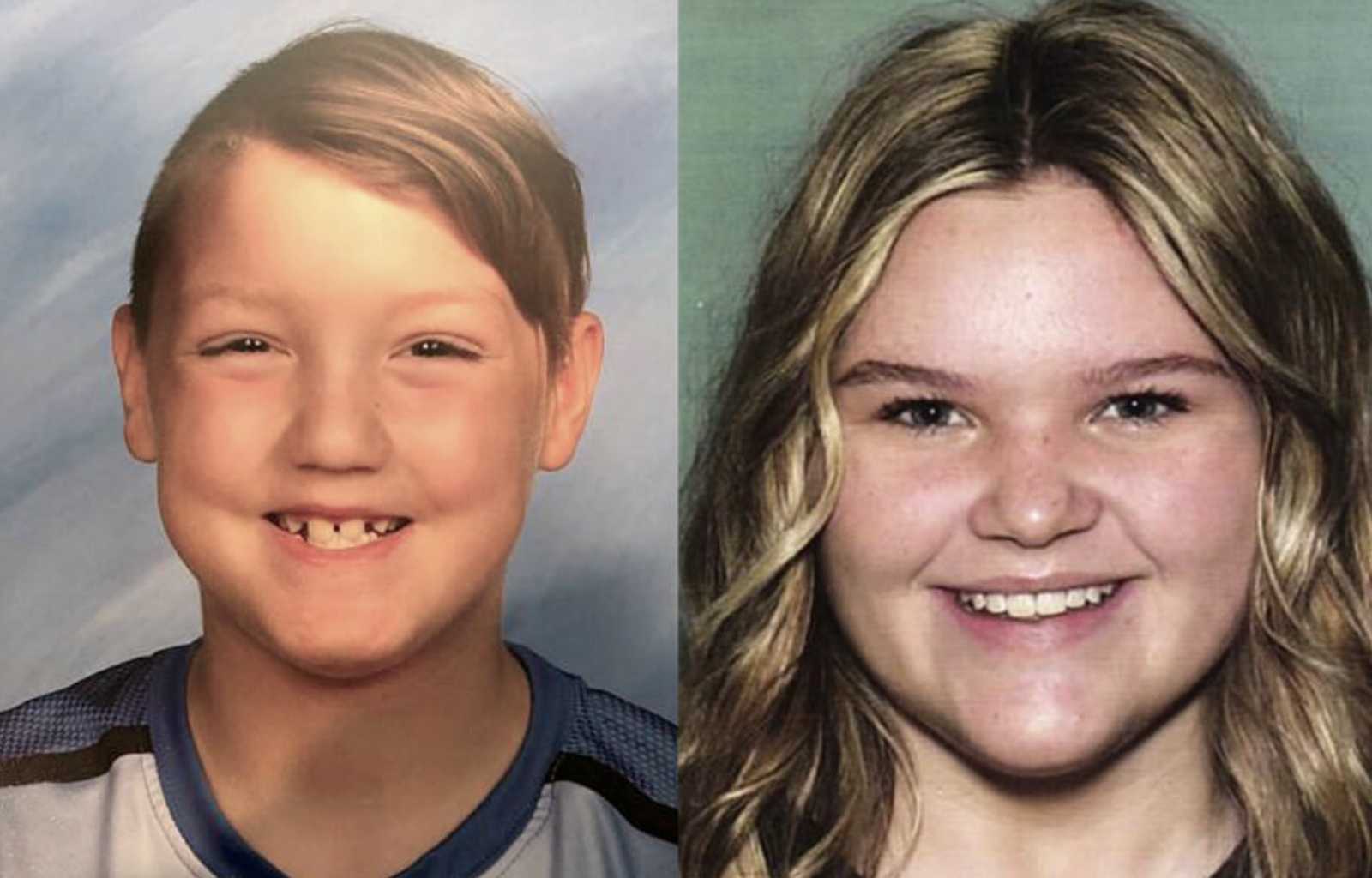 An Idaho mother whose two children have not been seen in months reportedly said that her teenage daughter had died.

According to Fox News, Lori Vallow is not cooperating with investigators probing the disappearance of her two children, Tylee Ryan, 17, and Joshua Vallow, 7. Both were last seen in Rexberg, Idaho, on September 23, but police did not know they were missing until two months later when they performed a requested wellness check at the Rexberg home Lori Vallow shares with her husband, Chad Daybell. The couple was married in late 2019, just weeks after Daybell’s wife died and months after Vallow’s husband was fatally shot by Vallow’s brother, who also later died, of unknown causes.

Rexburg Police said in a news release obtained by the news station that they believe Daybell and Vallow know where the children are or what happened to them, but refuse to tell authorities.

“We know that the children are not with Lori and Chad Daybell, and we also have information indicating that Lori knows either the location of the children or what has happened to them,” the release reads.

As CrimeOnline previously reported, the couple is believed to have left home shortly after the wellness check in November. Neither has been charged in the disappearance of the two children.

“Our primary concern at this point is simply locating Joshua and Tylee,” Rexburg Police wrote in the news release. “Charging decisions will be made in due course based upon the evidence available. If we find that harm was done to these children within our jurisdiction, we will prosecute whoever caused that harm.”

According to the report, Vallow previously told people that her daughter had died.

“We are aware that in the weeks after Tammy Daybell’s death, Lori Vallow/Daybell and Chad Daybell told witnesses that Lori’s daughter had died a year before the death of her father, which is untrue. Around that same time Chad told another witness that Lori had no minor children,” police reportedly said.

As CrimeOnline previously reported, the couple is believed to be part of a doomsday cult whose members belong to the Church of Jesus Christ of Latter-day Saints.

Brandon Boudreaux, who was married to Lori Vallow’s niece until she too joined the religious group, told AZCentral.com that he believes the group is behind the series of deaths and the children’s disappearances.

“I just don’t know how people can get so wrapped up that they can end up in this space where these people are. It’s just so radical, so different,” Boudreaux said.

Boudreaux also said that someone shot at him in Arizona in early October, missing his head by a few inches, according to court documents obtained by the news outlet. Boudreaux said he believes Vallow and Daybell are behind the attempt on his life.

Authorities are continuing to investigate the shooting.