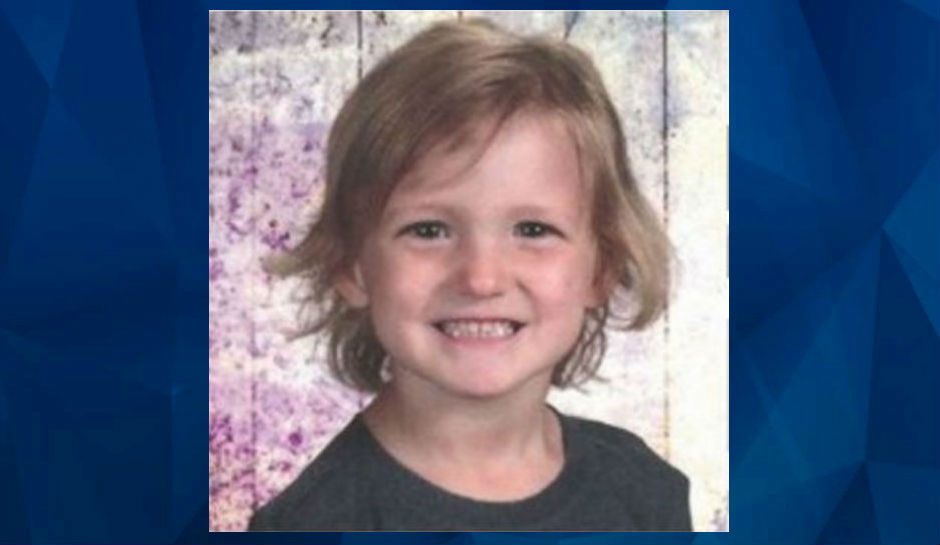 A police officer in Missouri is facing manslaughter charges after she fatally struck a 4-year-old child with her police cruiser while she was on duty.

KQFX reports that Columbia Police Department officer Andria Heese was charged with first-degree manslaughter in connection to the tragic accident that killed 4-year-old Gabriella Curry (pictured) nearly a year ago, on January 4. According to the report, Heese was trying to park her car on the sidewalk at Battle High School so she could observe students getting on the school bus when she fatally struck the little girl, who was walking on the sidewalk out of the officer’s view.

According to Fox News, the officer immediately provided CPR to the little girl and called for help, but she could not be saved.

The City of Columbia had previously agreed to pay Gabriella’s parents $3.4 million to settle a wrongful death lawsuit, according to Fox News.

Heese has reportedly been on administrative leave since the incident. Documents detailing what led to the charges were not immediately available.