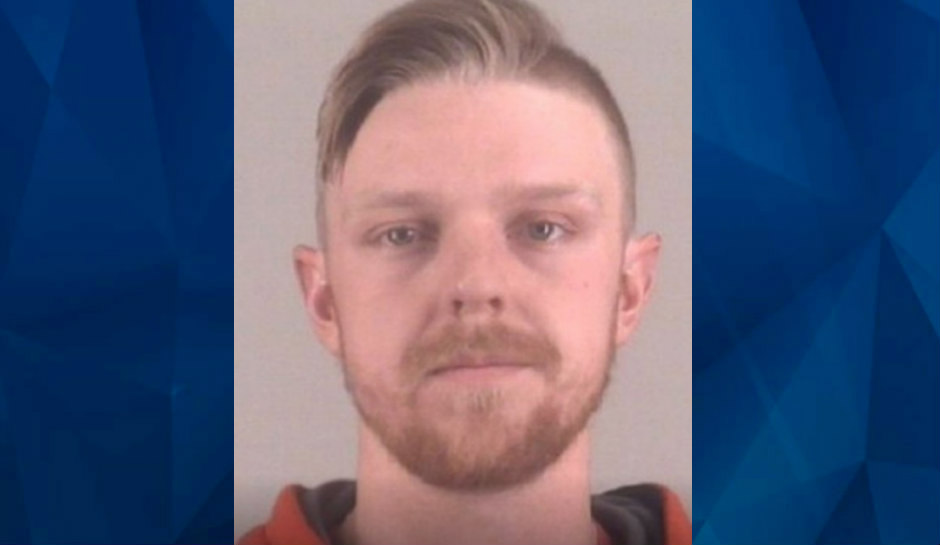 HE’S BACK! As predicted, ‘Affluenza Teen’ spoiled brat Ethan Couch busted for drug test while out on probation for killing 4, paralyzing 1

Ethan Couch, the Texas man who killed four people during a drunken car crash when he was a teen, has been arrested again, according to jail records. ABC News reports that Couch was booked into the Tarrant County jail on Thursday. Couch reportedly tested positive for THC after mandatory drug testing, which is a direct …

Ethan Couch, the Texas man who killed four people during a drunken car crash when he was a teen, has been arrested again, according to jail records.

ABC News reports that Couch was booked into the Tarrant County jail on Thursday. Couch reportedly tested positive for THC after mandatory drug testing, which is a direct violation of his probation. Judge Robb Catalano, in Criminal District Court No. 2, signed Couch’s probation violation warrant.

As CrimeOnline previously reported, Couch, now 22, killed four people in 2013 after a drunk driving crash off of Burleson-Retta Road in Tarrant County. Couch’s blood-alcohol level on the night of the crash registered at .024.

Former Texas District Judge Jean Boyd gave Couch 10 years of probation and rehabilitation after a psychologist testified that the then-teen suffered from “affluenza.” The term defines a person who grew up in a wealthy environment and didn’t have the same rules and consequences as the rest of society.

While testifying during Couch’s trial, Psychologist G. Dick Miller coined the term “affluenza” and pushed for Couch to enter a drug rehabilitation program instead of jail.

“Instead of the golden rule, which was ‘do unto others as you would have them do unto you,’ he was taught we have the gold, we make the rules at the Couch household,” Miller said, according to the Washington Post.

The light punishment sparked outrage across the country, which pushed Couch into the national media spotlight.

Slain victims of the 2013 tragedy include:

The crash also left numerous people injured, including victim Sergio Molina, who suffered a permanent brain injury and was paralyzed from the waist down.

‘I believe he is genuine’: As 4-time killer ‘affluenza teen’ prepares to walk free, a friend of one of the victims says Ethan Couch is a changed man

One of the stipulations of his probation was that Couch to abstain from drinking alcohol. Within a few years of his conviction, a video surfaced showing someone that appeared to be Couch engaging in a game of “beer pong” with others.

As the video quickly gained attention, Couch and his mother, Tonya Couch, snuck away from their Tarrant County home in the middle of the night and fled to Mexico. Within a few weeks, mom and son were caught in Puerto Vallarta, a Mexican resort town in Jalisco.

Upon his return to the U.S. in 2016, Couch was sentenced to serve two years behind bars. He was released last year under the stipulation that he adhere to probation rules, which, in part, indicated that he could not use alcohol or drugs.