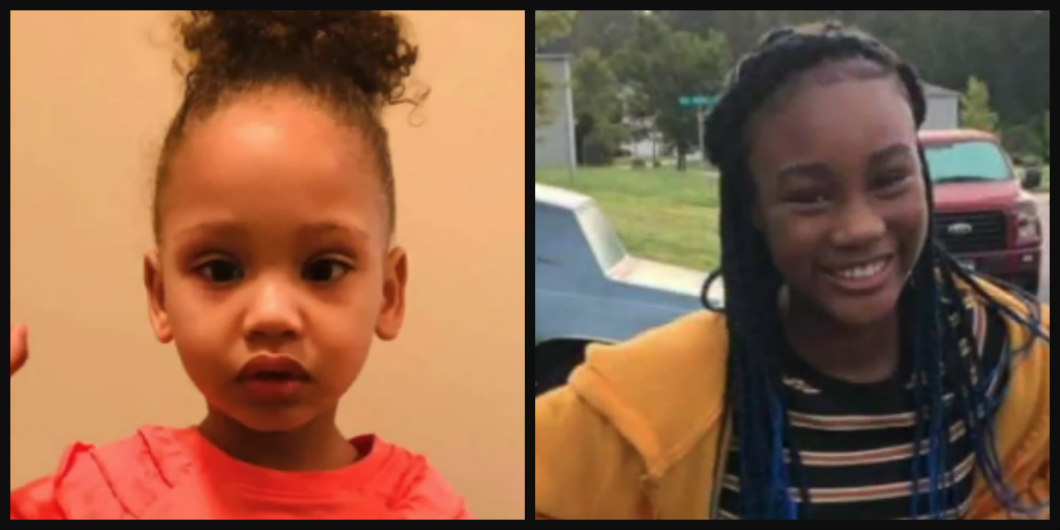 A North Carolina woman is behind bars after police say she killed a man and two children on New Year’s Day.

FOX 8 reports that officers responded to a welfare check-call on Wednesday to the 3600 block of Sweet Birch Drive in Greensboro. Officers with the Greensboro police said they witnessed an aggravated assault at the residence when they arrived.

According to Greensboro PD spokesperson, Ron Glenn, two victims were found dead at the residence, while another one was unresponsive. The third victim was taken to the hospital and subsequently passed away.

Glenn said that the suspect is related to victims, although it’s unclear how she’s related to them, the Winston Salem Democrat reports.

After killing the victims, McKinney allegedly drove off in Griffin’s SUV and crashed into a light pole, according to FOX 8. When another vehicle attempted to pass her, she smashed into it. Responding officers arrested McKinney at the crash scene.