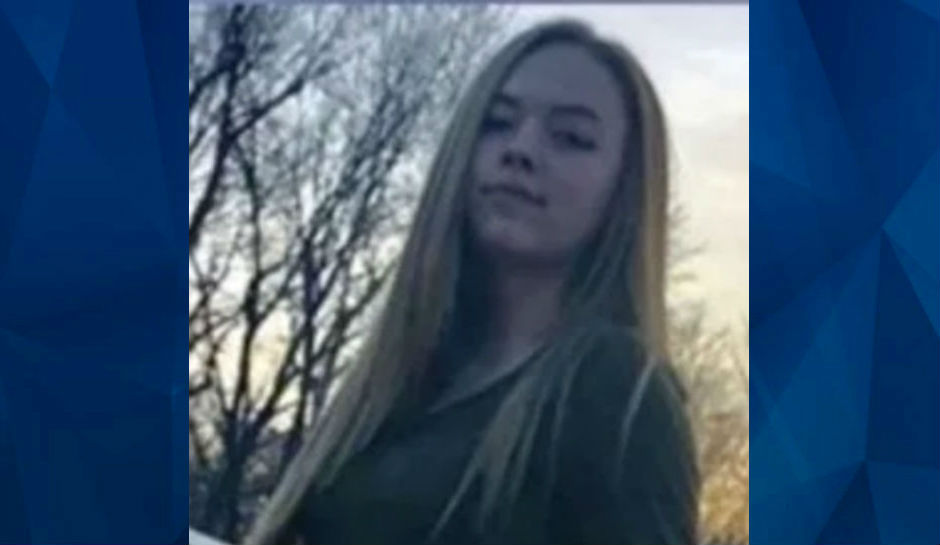 A 16-year-old girl is feared dead after she was pulled into Lake Michigan this week by a sudden wave.

ABC News reports that Eliza Trainer was with a friend at the Holland State Park pier near Grand Rapids late Wednesday morning when both teens were knocked into the water by a wave.

According to WJRT, Eliza’s 19-year-old companion reportedly tried to hold on to her after they both fell into the water, but another wave pulled them apart. The teen boy, Kade Goodrich, ran for help and found a man who let him use his phone.

The Ottawa County Sheriff’s Office has said the girl is presumed to have died.

“This is a recovery at this point,” Ottawa County Sheriff’s Sgt. Jay Douglas told ABC News.

Douglas also said that winter weather conditions had made the difficult search even more challenging.

Another law enforcement source said that drones were being used in the search, as the waves were making it difficult for divers to access the water.

Trainer is from Flushing, Michigan, and Wednesday was her first visit to Lake Michigan.