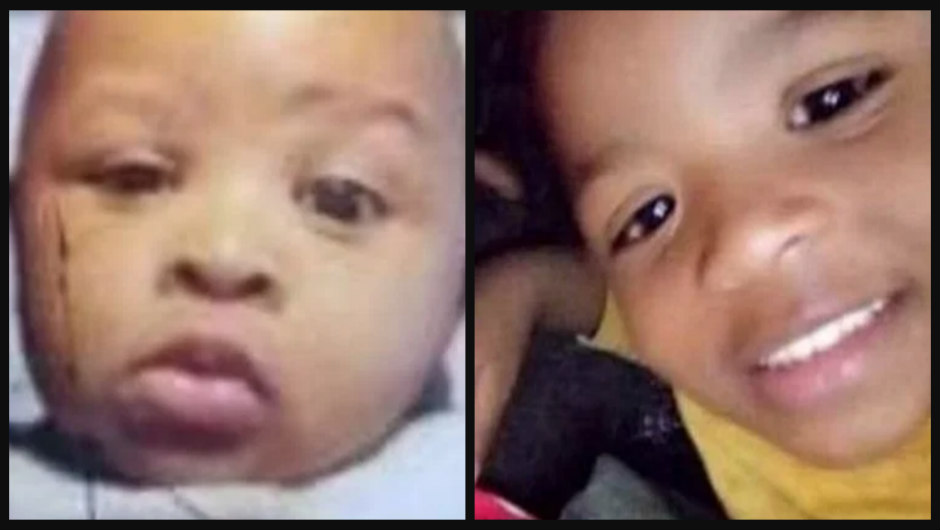 UPDATE: Two babies identified after mother threw one from 11th-floor window & scalded the other in hot bath water [Police]

Chicago officials have identified two young children who lost their lives on Thursday.

As CrimeOnline previously reported, the incident happened at a high-rise apartment building off of the 7200 block of South Shore Drive at around 1:45 a.m. on Thursday morning. When officers responded to a call regarding a “person down,” they found a woman on the ground outside of the building with critical injuries. A 2-year-old toddler boy was found unresponsive next to her.

Inside the apartment building, authorities found another child unresponsive in a bathtub and a 70-year-old man in critical condition. The elderly man told police that a woman, identified as 20-year-old Aleah Newell, stabbed him numerous times before jumping from the building with her son in her arms.

On Friday, however, authorities said that it appeared as if the suspect threw the baby out of a window first before jumping out herself.

“Based on the positioning of the bodies and available evidence … it appears as though the baby was thrown out of the window and the woman followed. We’re assuming something broke her fall because she survived, which is unusual after falling from that distance,” Chicago police spokesman Anthony Guglielmi.

“It’s unclear if the other baby was also stabbed because of the trauma from the impact of the fall. We’re not sure if he was stabbed or killed before he was thrown out the window.”

Guglielmi added that the boy found in the bathtub appeared to be scalded with hot water. Initial reports indicated that the boy was a 2-year-old, but Guglielmi said he was an infant.

“The child in the bathtub appeared to be scalded from the water, and he had some lacerations on his head.”

According to NBC Chicago, the children have been identified as 7-month-old Amir and 2-year-old Jontavious.

Before the incident, Newell apparently went to the Women at the Shield of Hope Shelter and asked for help. The woman reportedly said she couldn’t take care of the children by herself.

Adrianne Thomas, a woman at the shelter, told WGN 9 that the shelter told Newell that they couldn’t help her.

“It was wrong for them not to help her,” she said. “She told us that she asked them during intake, [and said], ‘Well I asked them if they could help me, and they said they couldn’t help me. I had to do it on my own.'”