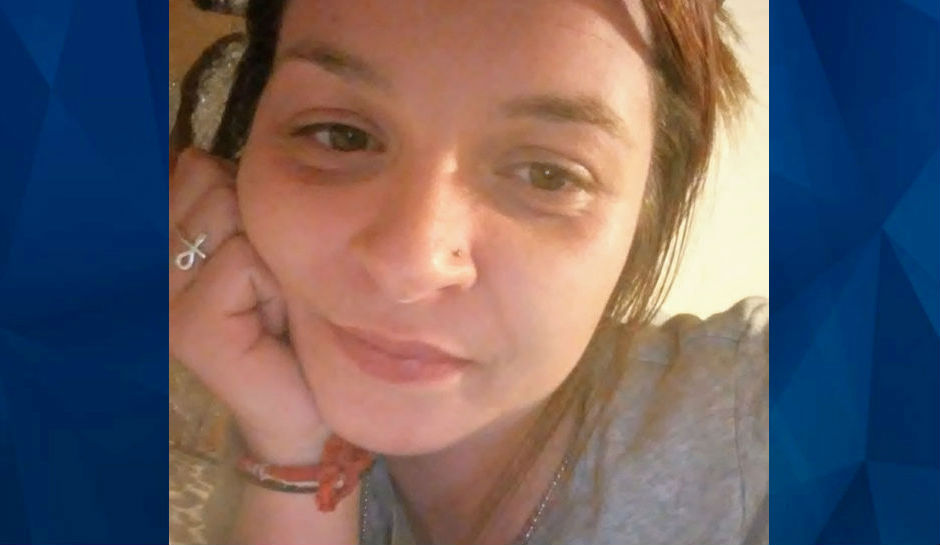 A motorist in Tennessee was the first to discover a dead body on the side of the road, that he initially believed was a sleeping woman.

WVLT reports that a man was driving along Cedar Springs Valley Road in Sevierville on December 22 when he saw a woman lying on a couch on the side of the road. The man reportedly told police that he honked his car horn in order to try and wake her up, but she was unresponsive.

A responding officer confirmed that the woman was dead. She has since been identified as Emily Amburn. According to the report, Amburn’s mother said she was 27 years old and had one son.

Authorities have not yet commented on the cause of death, and it is not known if foul play is suspected. 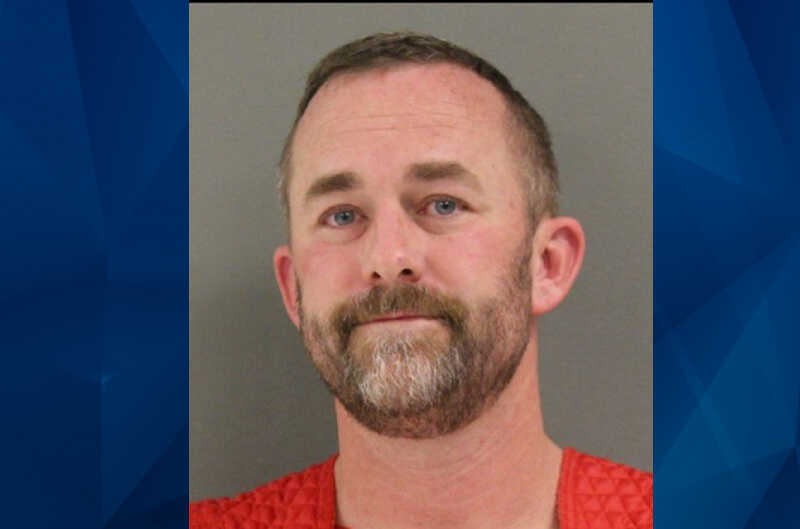