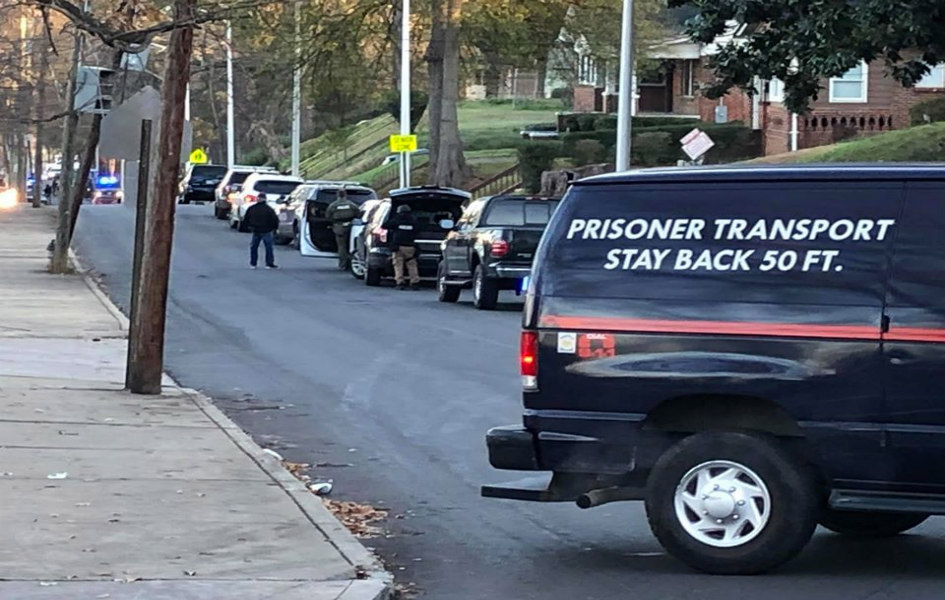 BREAKING: Armed father barricaded inside home with child after hitting 3 other children with a bat [Report]

A male suspect has been arrested and a child is safe after a Monday morning standoff in Atlanta that lasted over three hours. The suspect was taken away in cuffs.

No other information is available at this time.

CBS 46 reports that three children ran out of a Northwest Atlanta home, off of Griffin Street, on Monday morning and told authorities that their father, who was still inside the home, had assaulted them with a bat. Officers noticed lacerations on the children’s heads and sent them to the hospital for medical care.

The children told authorities that another child was still inside the home and that they thought the father had a handgun. The suspect reportedly barricaded the front and side entrance of the home to prevent police from entering.

As of 11 a.m. EST Monday morning, SWAT officers were still in the area and the suspect was still barricaded inside the home.