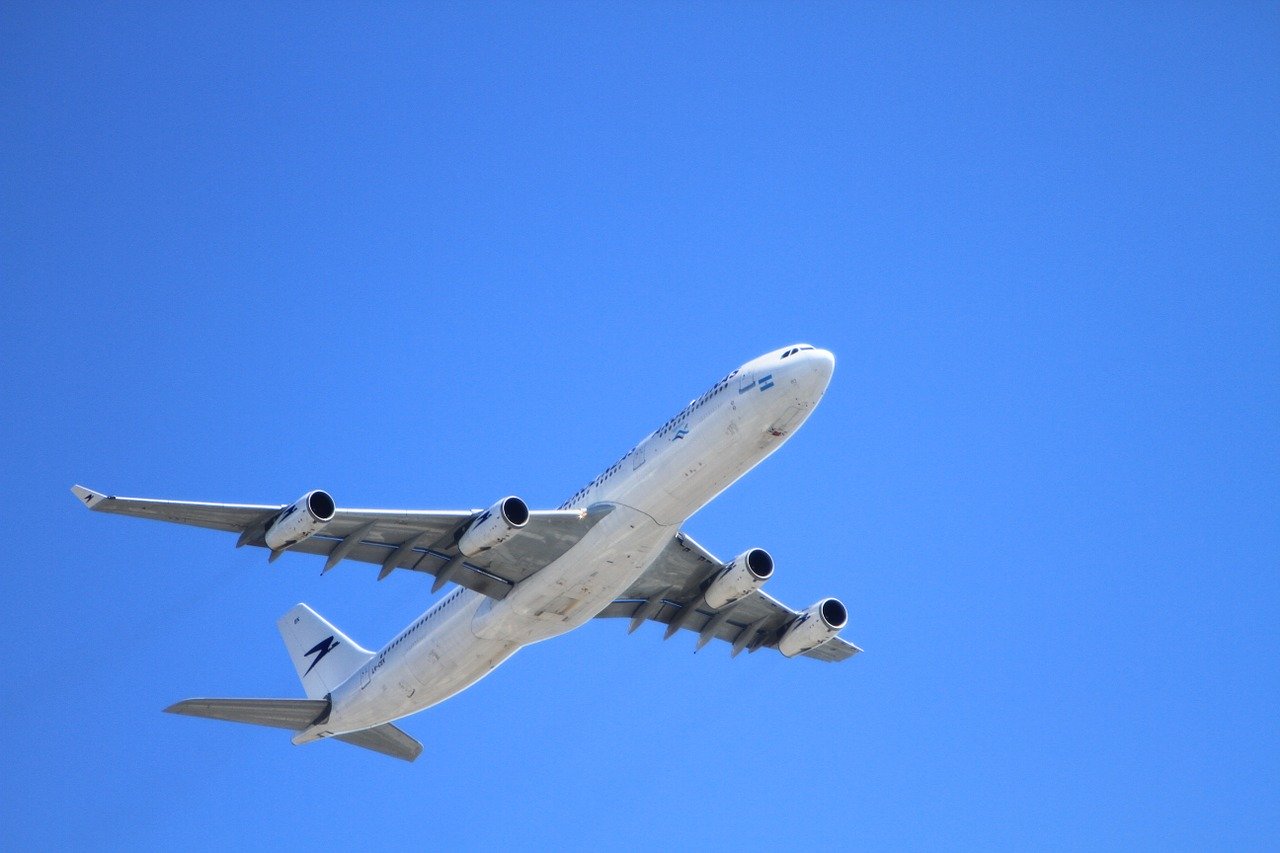 Citing the state-run media the Iranian Students News Agency, the New York Times reports that the plane crashed due to unspecific technical problems. There was no word about the condition of the passengers of the aircraft, which was reportedly bound for Ukraine.