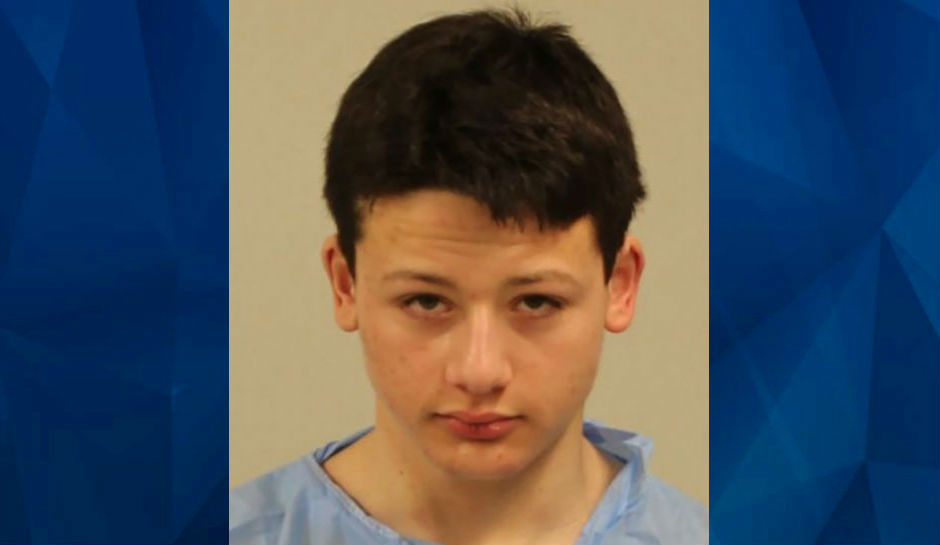 An 18-year-old man is in custody after he allegedly attacked a random stranger in a parking lot in Westport, Connecticut.

ABC 7 reports that Ellis Tibere, 18, Guilford, confessed to attacking a 33-year-old Greenwich woman in the parking lot of a spa on Post Road East in the upscale Connecticut town.

According to the report, the victim was sitting in her car ahead of an appointment, when Tibere, wearing a mask and brandishing a knife, opened the car door. She reportedly kicked him in self-defense and Tibere allegedly stabbed her multiple times in the leg.

The victim was taken to a hospital and remains in stable condition.

The report indicates that the suspect initially tried to flee the scene, but witnesses gave a description of the suspect and a vehicle the led police to apprehend Tibere, who was reportedly taken into custody without incident.

The suspect is facing multiple charges including attempted murder, and is being held on $1 million bond.