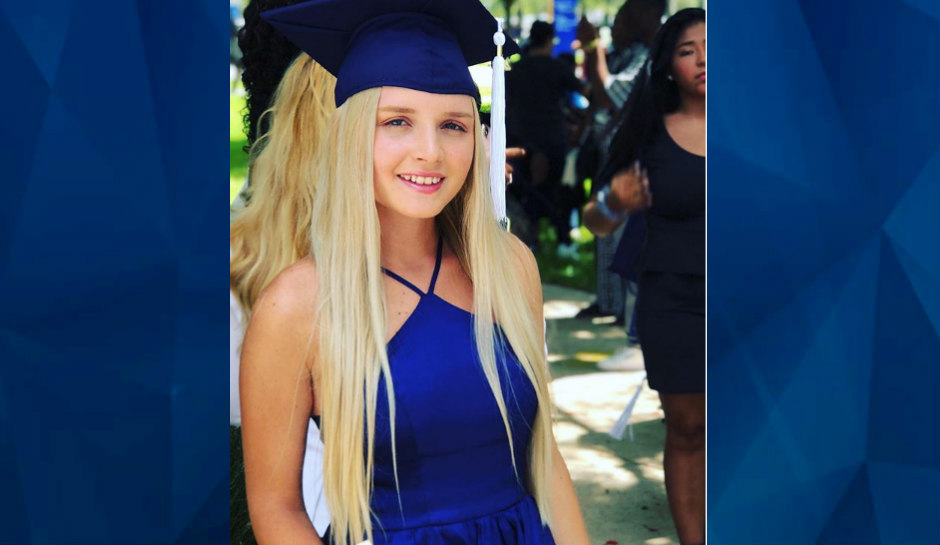 Recent college grad shot in the head while driving with boyfriend. Suspect is on the loose: Police

Florida authorities are searching for a gunman who shot a recent college graduate in the head while she drove with her boyfriend in Miami on Friday.

According to CBS Miami, 22-year-old Melissa Gonzalez was an FIU graduate and aspiring lawyer preparing to take an exam for law school when her life was cut short. Someone shot her in the head while she was driving down I-95 on Friday night, at around 8:30 p.m.

“Someone unjustly took away her life and shot her. At this moment, I don’t know why,” Gonzalez’s mother, Sheila Nunez, told the outlet.

Gonzalez’s boyfriend, Julián Veliz Cortina, was riding as a passenger in the car with Gonzalez when the incident happened. He told police he heard gunshots and looked over to see that she had been shot. He reportedly said he grabbed the steering wheel and maneuvered the car to the shoulder and in a panic,  jumped out to flag down help.

Cortina reportedly told investigators that he thought the gunshots came from a dark-colored car.

“It was a single shot,” Cortina said during a Sunday night interview, according to the Sun-Sentinel.

Gonzalez was rushed to the Ryder Trauma Center at Jackson Memorial Hospital, where she passed away.

It’s unclear whether the shooter meant to shoot Gonzalez or if she was hit by a stray bullet. Last month, a man traveling with a woman and baby was shot near the Hallandale Beach southbound exit ramp. The man was taken to a hospital with non-life threatening injuries.

The shooter in that incident was driving an older Nissan, according to authorities.

Yanko Reyes, a spokesperson for the Florida Highway Patrol, however, said that he does not think the two incidents are connected.

“They seem to be two separate incidents,” he said.