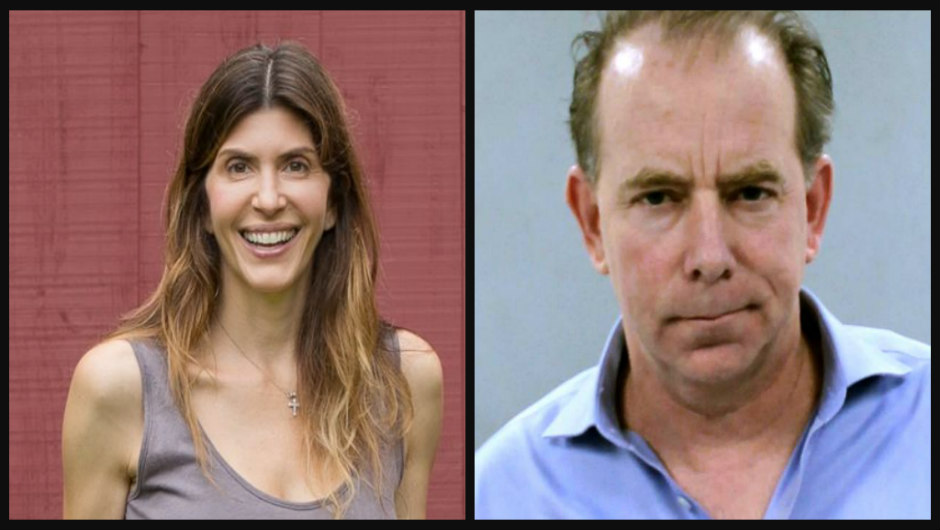 A civil lawyer who was arrested Tuesday in connection with the disappearance of Connecticut mother Jennifer Dulos is accused of digging a makeshift grave prior to her disappearance.

According to a newly-released 35-page arrest warrant, on May 18, two members of the Windsor Rod & Gun Club in East Granby, Connecticut, noticed two barbecue grill grates had been placed over an area of disturbed ground in a restricted area of the club.

One the members, Jim Lawlor, said he could have easily fit into the hole and he’s 6-feet tall. Inside the hole, they found two bags of lime and a blue tarp. Lawlor described the hole as “100 percent a human grave.”

In June, the same member went back to the grave and noticed that it had been filled up with dirt. He described it as “neat as a pin,” as if the hole was never there. Lawlor initially “shrugged it off” until he later learned that Mawhinney was “involved in that Dulos case.”

Authorities learned that Mawhinney, who was a founding member of the gun club, hadn’t been involved with the club in over five years. However, a few months before Jennifer’s disappearance, he told another club member he wanted to get involved again. He was allegedly given a “hidden key.”

When investigators searched the grave, they didn’t find any evidence.

Investigators learned that Mawhinney’s phone pinged near the gun club on both March 29 and May 31. Mawhinney was also in close contact with Fotis Dulos around the time Jennifer disappeared, although he denied it, according to the warrant.

When Fotis Dulos was arrested last year for tampering with evidence in connection with Jennifer’s disappearance, Mawhinney removed himself from the civil case.

Mawhinney was arrested in Tolland on Tuesday afternoon during a traffic stop, allegedly at gunpoint, according to The Hour. He’s being held on a $2 million bond.

What Happened to Jennifer Dulos?

According to the arrest warrant, Fulos is accused of bounding Jennifer with zip ties to restrain her before killing her. Connecticut Chief Medical Examiner James R. Gill indicated that Jennifer Dulos probably endured a “non-survivable” injury which likely included stabbing and blunt force trauma.

The suspect, according to his attorney, still denies having anything to do with his wife’s disappearance.

Jennifer was last seen at around 8 a.m. on May 24 while dropping her children off at the New Canaan Country School in the prominent New Canaan community in Connecticut.

Search dogs and search teams scoured through wooded areas by Jennifer’s home, as well as a 300-acre park, bodies of water and a cornfield within days after she vanished. Authorities also spent days searching at a large dump facility and scouring Fotis Dulos’ property in Farmington.

Troconis is behind bars on $2 million bond, while Fotis Dulos remains behind bars on a $6 million. Both are scheduled for arraignment at the state Superior Court in Stamford on Wednesday.