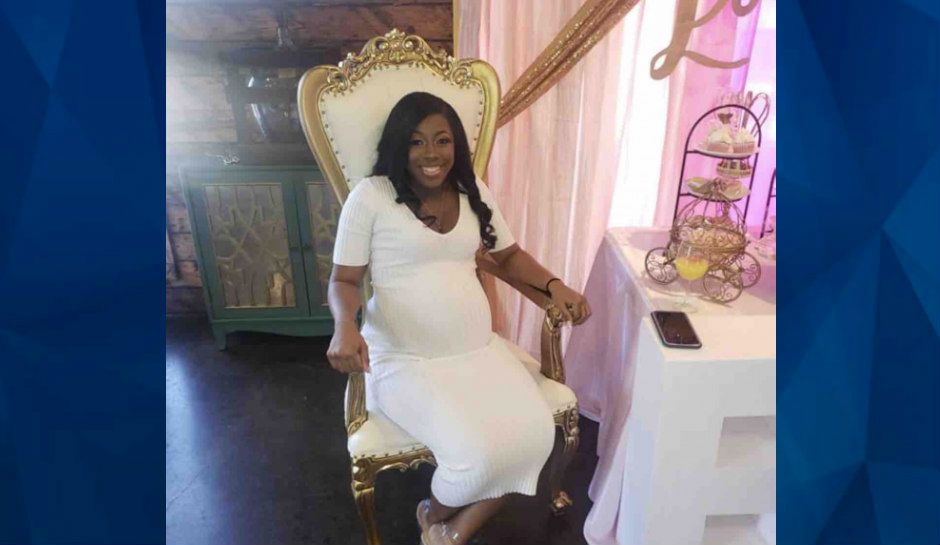 A fourth-grade elementary school teacher lost her unborn baby on Monday after a habitual DUI driver allegedly hit her head-on during a tragic car accident in Soso, Mississippi.

The Sun Herald reports that authorities found 24-year-old Mashayla Harper lying on the roadway off of Welch Road on Saturday evening, after James Cory Gilbert, 33, allegedly smashed his Nissan Titan head-on into her Honda Accord.

Harper was 36 weeks pregnant with a girl at the time of the crash. She already had her baby’s name chosen: Londyn Alise Jones. First responders took Harper to the Forrest General Hospital in Hattiesburg, where she remains on life support in critical condition. She had a broken leg and injuries to her stomach and head.

Although Harper is expected to survive and recover, Londyn passed away. Londyn was to be Harper’s first child. The expectant mother posted a pregnancy tracker on Facebook, apparently excited for the baby’s arrival.

“To see our baby go from this being the happiest day if her life to I.C.U. in a matter of minutes was a complete tragedy. That idiot hit her head on and left her out there on that road to die,” Harper’s father, Maurice Pruitt Sr., posted on Facebook.

To see our baby go from this being the happiest day if her life to I.C.U. in a matter of minutes was a complete tragedy….

Gilbert, who fled the scene after allegedly crashing into Harper, reportedly said he was “very sorry” and left because he was scared. The suspect reportedly fled on foot, leaving his vehicle at the scene with marijuana inside.

According to court records, Gilbert has been convicted three times for DUI. In 2015, he was convicted of methamphetamine possession, according to The Laurel Leader-Call.

Elected sheriff Joe Berlin called Gilbert’s wife, who eventually got the suspect to turn himself in. According to Sgt. J.D. Carter of the Jones County Sheriff’s Department, Berlin encouraged Gilbert’s wife to “do the right thing.”

Hours later, Gilbert was in custody.

After Gilbert read the affidavit that indicated an unborn baby had died, he reportedly began to cry.

Gilbert admitted he smoked marijuana and drank on the evening in question. Authorities ordered a blood test on Gilbert to determine his blood-alcohol level at the time of the crash.

Gilbert remains behind bars at the Jones County Adult Detention Center on a $100,000 bond. He’s facing a charge of “leaving the scene of an accident that caused death or injuries.” Charges may upgrade, pending the outcome of Gilbert’s blood test, according to District Attorney Tony Buckley.

According to her family, Harper has a master’s degree and teaches math at South Jones Elementary School. Harper’s boyfriend, Austinn Jones, is spending time with her at the hospital. He was looking forward to their baby’s birth.