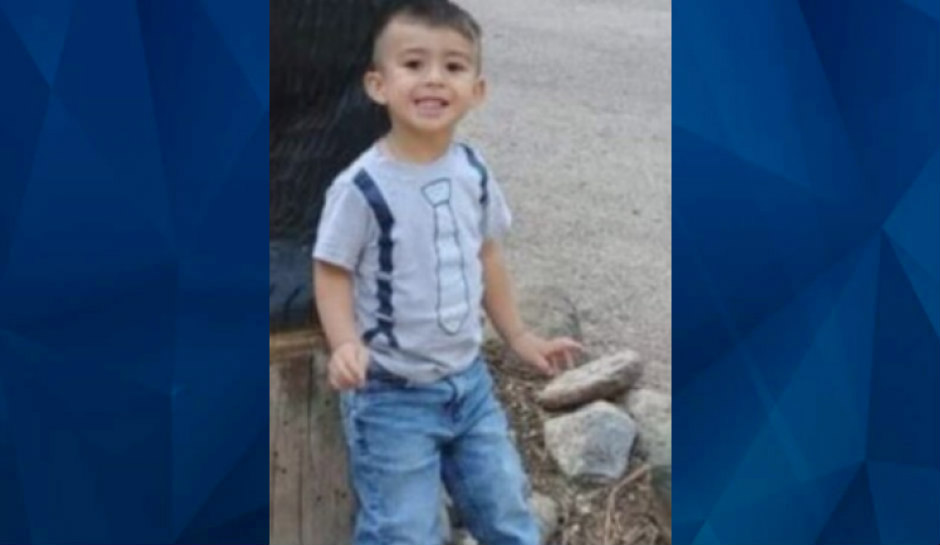 According to the Roswell Police Department, 3-year-old Osiel Ernesto Rico was last seen on Sunday at a residence off of the 600 block of East Forest Street in Roswell. RPD spokesperson Todd Wildermuth said that authorities found Osiel’s mother, identified as 27-year-old Isela Mauricio-Sanchez, deceased inside the home. Her death is being treated as a homicide.

An investigation into a suspicious death that was reported Tuesday morning (Jan. 7) was officially classified as a…

Police said the boy is considered to be in danger. Anyone with information should contact the Roswell Police Department at 575-624-6770 or call 911.