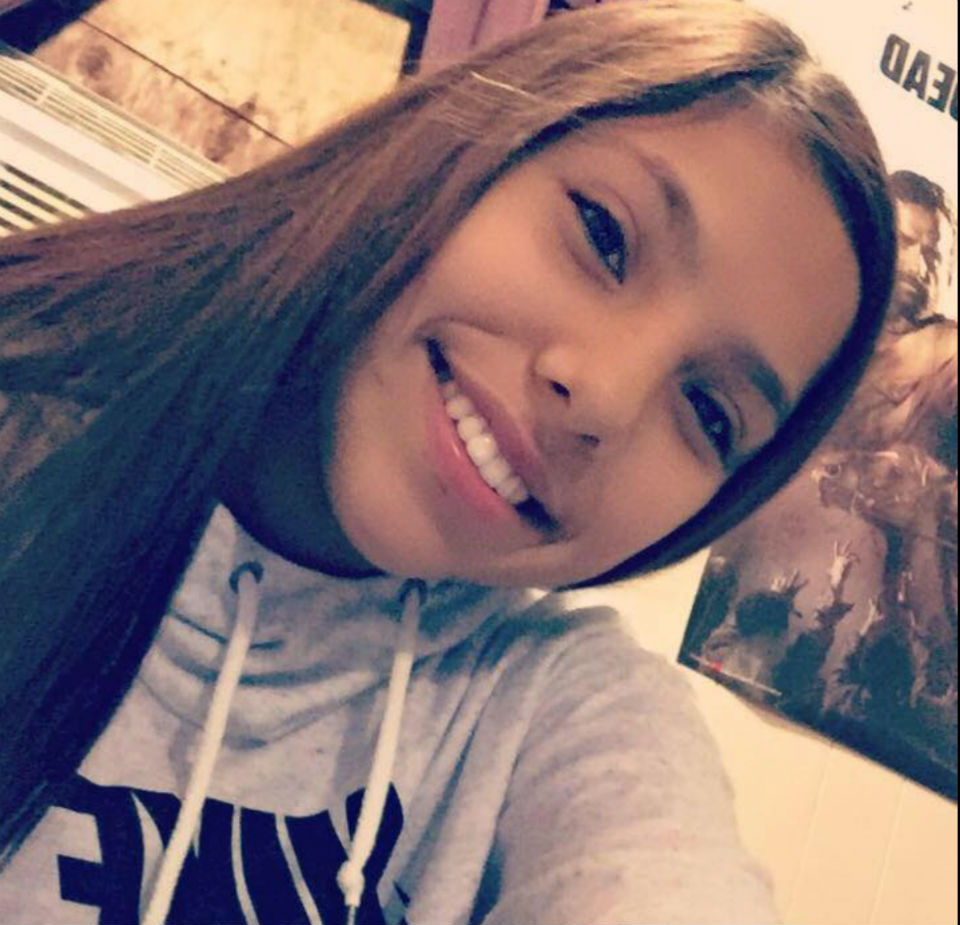 URGENT: Missing teen has not been seen for a week; FBI probes possible abduction

Authorities are searching for leads in the disappearance of a Montana teenager who has not been seen since New Year’s Day.

Selena Not Afraid, 16, was last seen on January 1 at a rest area between Billings and Hardin along Interstate 90 in Montana. According to the Billings Gazette, people who had been driving Selena home after a New Year’s Eve party told police that they left her at the rest stop after the van they were driving broke down, but reportedly later restarted.

Selena is a student at Hardin High school and a member of the Crow Nation. Her relationship to the people who were driving her on January 1 is not known.

According to USA Today, multiple agencies have joined in the search, including the FBI’s specially trained child abduction team.

Anyone with information about Selena’s disappearance is asked to call Big Horn County Sheriff’s Office at 406-665-9780 or call 911.