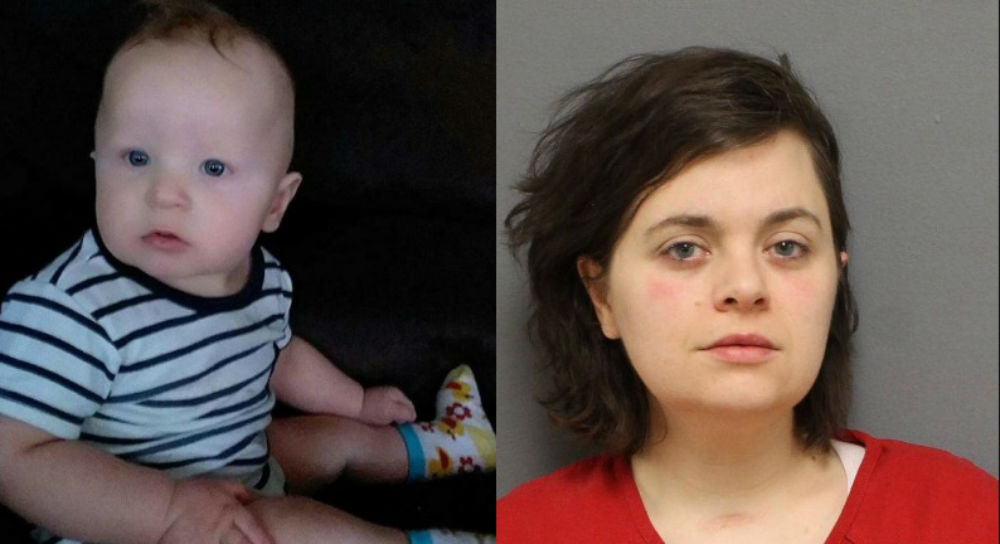 A toddler boy is dead after he was left in the bathtub alone with his 2-year-old sister.

WATE reports that Lindsee Louise Leonardo, 32, told police she left her son, Aiden Xavier Leonardo, and his 23-month-old sister in the bathtub filled with just a few inches of water at about 8 p.m. Wednesday night. She then went outside to smoke a cigarette and have a few minutes of  what she described as “me time” before returning to the children.

Leonardo told police that when she returned to the bathroom, Aiden’s sister had turned the water on and filled the bathtub. The 11-month-old was reportedly floating face-down in the water.

According to the report, the mother immediately called 911 and dispatchers instructed her on CPR.

The baby was transported to a hospital, where he regained a heartbeat, but hospital officials confirmed to WATE on Friday morning that Aiden had died.

Leonardo has been arrested and charged with felony aggravated child abuse, neglect and endangerment. She is reportedly being held on $100,000 bond.