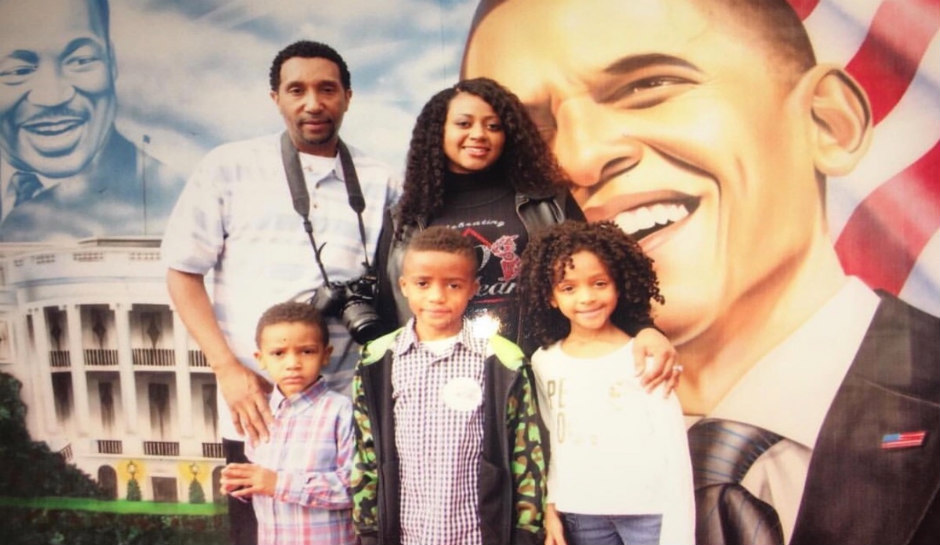 Over a year later, a Mississippi man is behind bars, accused of negligent homicide after a mother and three young children died in a fiery car accident in Texas.

12News reports that Timothy Thomas Poppen, of Mississippi, was allegedly driving an 18-wheeler work truck when he smashed into Chelsea Stanbury of Georgia, killing her and her three young children in September 2018. The children were identified as Anthony, 10, Anaiyah, 8, and Chase, 6.

The crash happened off of I-10 in Beaumont, Texas, and caused a hazardous materials spill. A few cars caught on fire and several other people were taken to the hospital with injuries. Two people inside the vehicle with Stanbury and her children survived the crash.

Poppens was indicted in December and arrested in Mississippi on Wednesday. He’s facing three felony counts of negligent homicide.

No additional details have been released at this time.