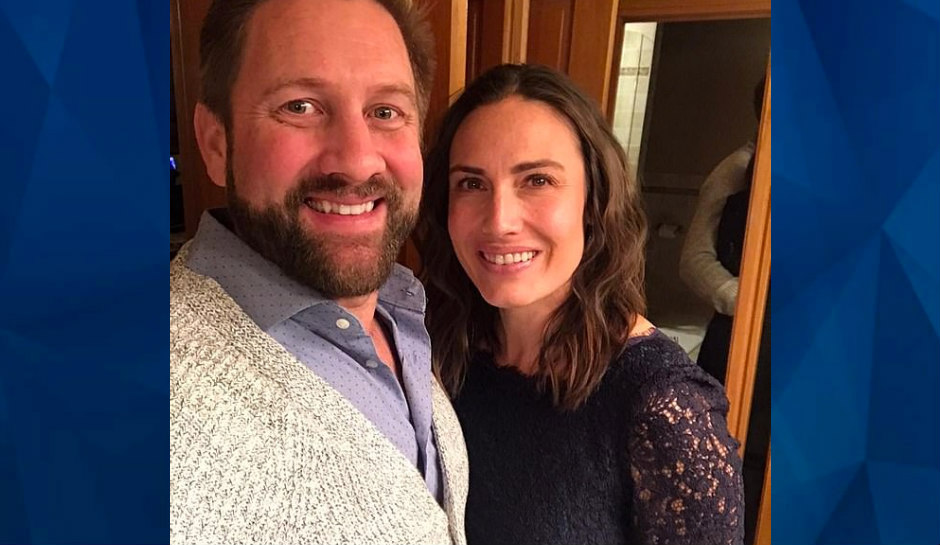 Husband sobs on video as young wife wanders off in pajamas during work trip, found dead

A Utah woman who left for a business trip to Florida earlier this week has been found dead, according to family members.

The Sun-Sentinel reports that 37-year-old Kelly Glover, a project manager with CHG Healthcare, was found dead Saturday morning, according to family members’ posts on social media.

Dear Friends and Family,It is with broken hearts we share that Kelly Glover’s body was found around 12pm ET on January…

Glover was last seen on security footage Thursday morning at around 2 a.m., walking downstairs at the Westin Hotel in Fort Lauderdale, wearing a sweater, pajamas, and socks. According to her husband, Adam Bremer, she went on the business trip with a friend.

“Her friend went to bed early [on Wednesday],” Bremer told Local 10. “My wife was still up and her friend woke up around 4 a.m. [on Thursday], and my wife was nowhere to be found and the door was left open.”

“She didn’t have her phone or her purse. She left it in the room and that’s the last we’ve seen of her … We text each other every morning I get up before her. I hadn’t heard from her by 9 a.m. I knew something was wrong, sent a few more, the second her friend called me I already knew.”

Law enforcement search teams scoured the area for Glover on Friday but didn’t locate her.

Dear Friends and Family,It is with broken hearts we share that Kelly Glover’s body was found around 12pm ET on January…

Earlier this week, Glover’s cousin, Ryan Glover, said that Kelly was an experienced traveler who had been overseas many times. He added that there was “no evidence” showing that she ever left the hotel.

“She’s an experienced traveler, she’s been to Europe multiple times,” Ryan Glover said. “She’s a very independent person so there’s no reason for me to believe that she can’t be OK on her own.”

On Saturday afternoon, Fort Lauderdale authorities confirmed that they found Kelly Glover deceased in a pond behind the Westin. The cause and manner of death are pending.