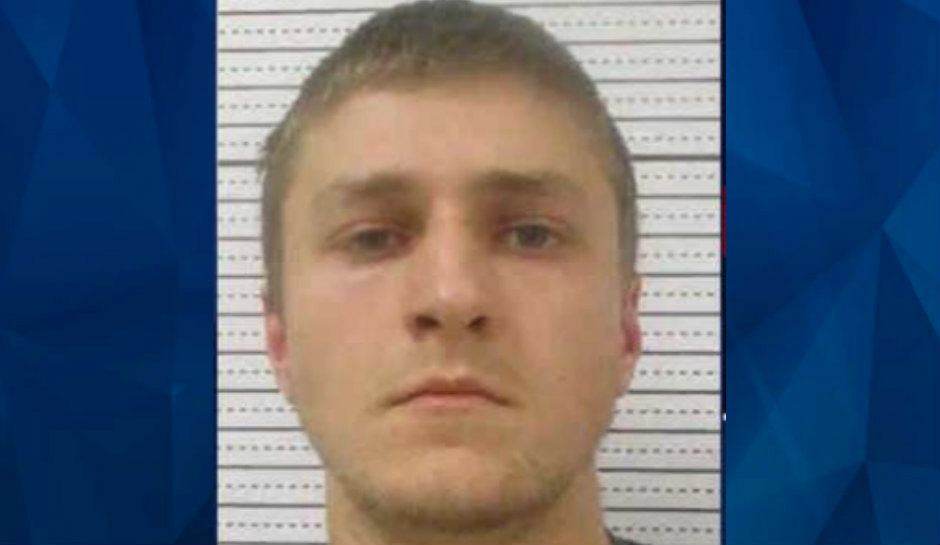 An Iowa man is behind bars after police say they found a victim tied up in his trunk.

ABC9 reports that a call regarding a missing person was reported to the Fayette County Sheriff’s Office on Friday. Officers were dispatched to Wadena, Iowa, at around 12:15 p.m., where they spotted the victim’s car in a field with its doors open. Evidence pointed to a struggle and possible kidnapping.

After authorities identified 20-year-old Maxwell Richard Liebe as a potential suspect, they pinged his cellphone, which led them to an area north of Aurora. At around 1 p.m., officers spotted Liebe’s vehicle on County Road W-45. The suspect allegedly fled, leading police on a high-speed chase for around five miles.

Liebe allegedly tried to run over law enforcement officers who deployed stop sticks. He’s also accused of trying to plow officers in their vehicles, according to The Courier.

“[Liebe] attempted to run deputies off the roadway, and while (they were) throwing out stop sticks, Liebe attempted to run over the deputies while driving at a high rate of speed,” the Fayette County Sheriff’s Office said.

After Liebe ran over the stop sticks, his truck crashed and rolled over into a ditch.

Officers eventually detained Liebe, and while searching his car, found an unnamed victim inside the trunk, tied up with zip ties. The victim was taken to the Palmer Hospital in West Union for a checkup. It’s unclear if the victim was injured.