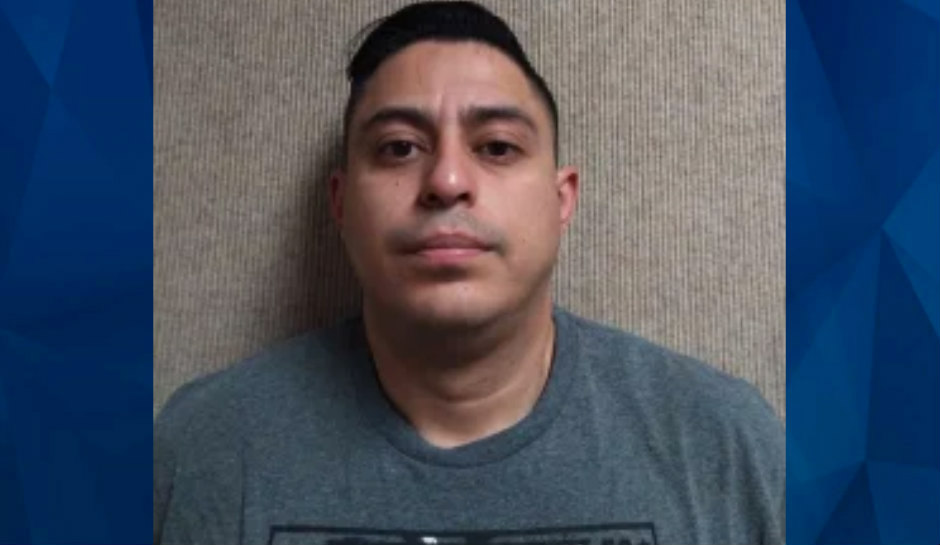 California woman passes out during Uber ride, wakes up to driver raping her: Police

A California Uber driver has been accused of sexually assaulting a woman who needed a ride home on Saturday, after a night out with friends.

The Los Angeles Times reports that 32-year-old Uber driver, Alonso Calle, was arrested on suspicion of rape that allegedly occurred Saturday morning at around 3:30 a.m. Calle was booked at the West Valley Detention Center in Rancho Cucamonga.

According to investigators, an unnamed woman contacted police and said she contacted Uber for a ride after drinking with friends. The Fontana Police Department stated that the woman needed a ride home to Fontana when Calle picked her up.

The victim reportedly said she passed out at some point during the ride. When she woke up, Calle was allegedly assaulting her.

Calle also called authorities, according to the outlet, and said the woman offered to have sex with him. He reportedly admitted that he knew the passenger was extremely intoxicated.

According to KTLA, authorities indicated that Calle said he might be accused of raping the victim “during consensual sex.” He also claimed that the victim “got mad, stated something about being raped and wanted out of his car.”

“We trust Uber drivers to take us home,” Fontana Officer Jennie Venzor said. “Especially if we’ve been intoxicated, or we need a ride, or if we’re stranded. Of course, we trust them and they’re a great tool to get us back home safely. So this is very disturbing.”

If convicted, Calle could face up to eight years behind bars. California laws state that sex with someone too intoxicated to give legal consent is considered a crime.