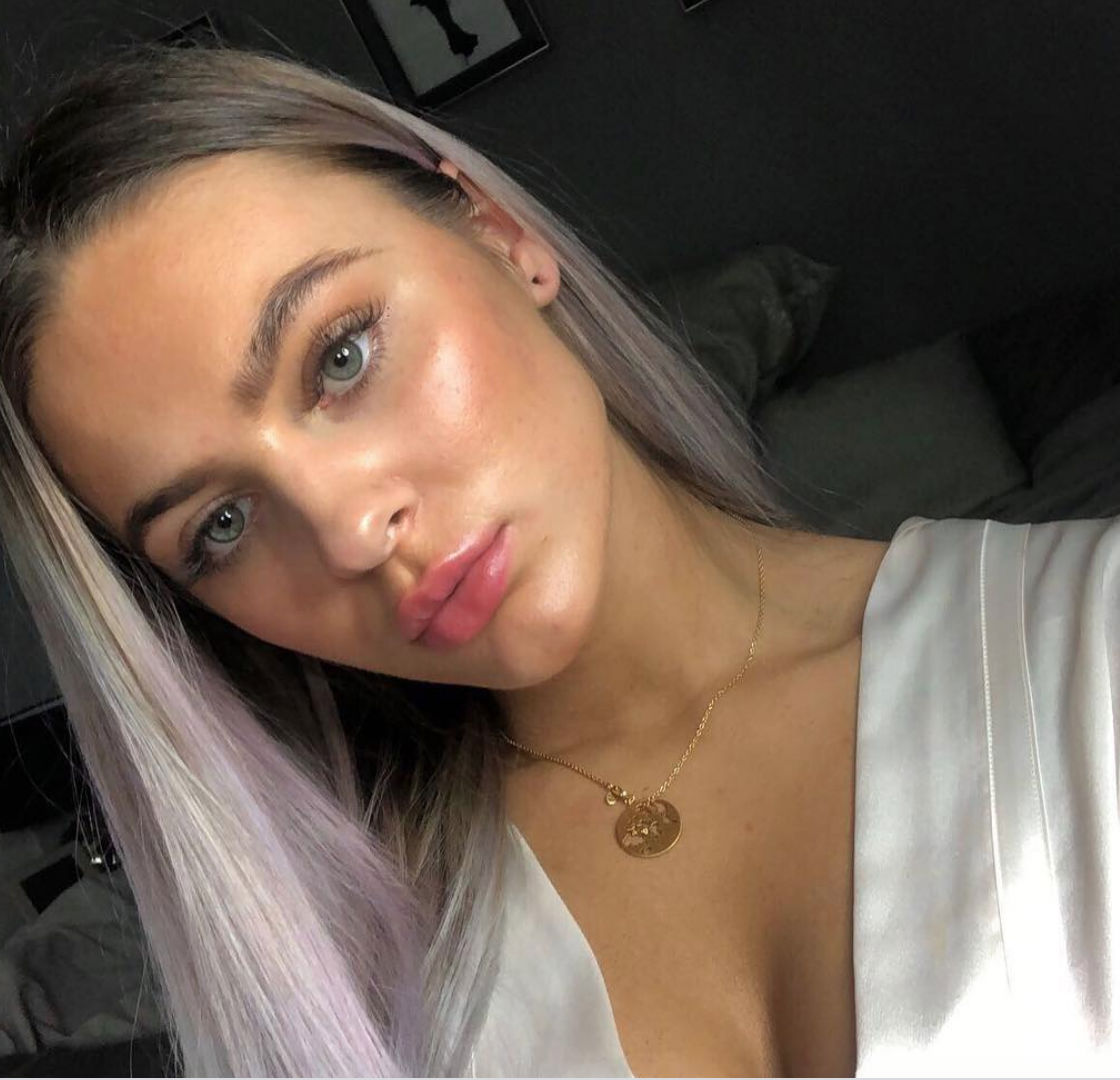 A British model has died while vacationing in Australia after she and a group of friends climbed over a fence to watch a sunrise from a steep cliff.

According to the report, Davis and a group of friends climbed over a fence to watch the sunrise from the cliff after leaving a party. At about 6:30 a.m., police received an emergency call, and found Davis’s body in the water four hours later.

“An investigation is under way. A report will be prepared for the coroner,” police said a statement obtained by the Guardian.

The Guardian also reports that Davis’s mother posted a message on Facebook after she was unable to reach her daughter.

“Anyone seen Maddie? Not been able to get hold of her please get in touch if you were out with her last night,” the mother reportedly wrote before learning of the tragedy.

Davis was reportedly a beautician and an Instagram model with over 15,000 followers.