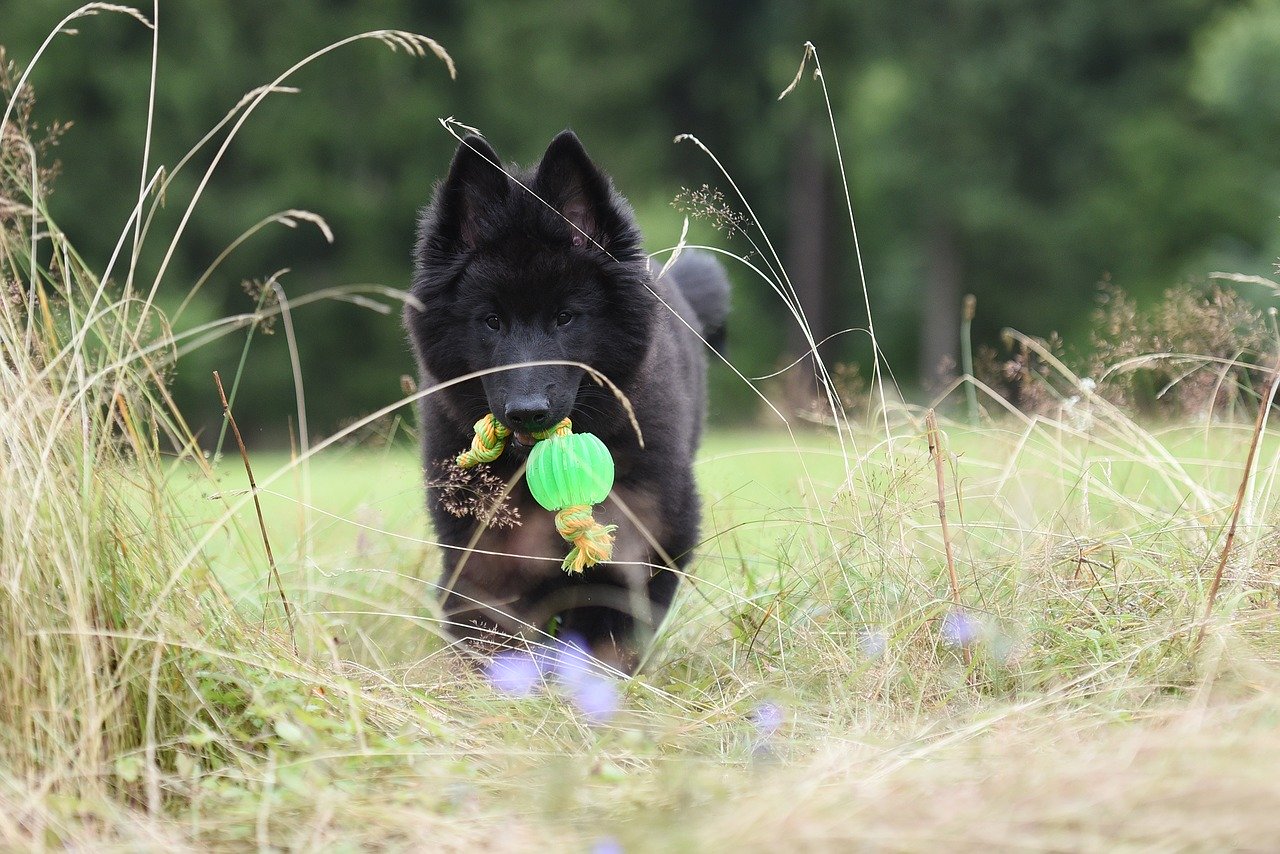 According to the New York Times, the officer believed that the dog charged at him while the animal was being taken for a walk in the Windsor Terrace neighborhood in Brooklyn.

“The dog charged him,” Sgt. Mary Frances O’Donnell told the newspaper. “He let one round go. He killed the dog.”

Authorities have not yet released the identity of the agent or the dog’s owners. The New York Daily News described the dog as a Belgian Shepherd, and reported that the dog was on a leash while a man and his girlfriend were taking it for a walk.

A spokesperson for the Secret Service issued a statement to the Daily Beast about the incident.

“An off duty Secret Service employee was involved in the shooting of an unleashed dog in Brooklyn, NY this evening. As this is an ongoing NYPD investigation, the Secret Service will not have further comment,” the statement read.

The Daily News published a photo of the dead dog covered in a sheet, and the leash is clearly visible. The newspaper reached  out to the Secret Service for clarification of the statement, and the spokesperson said the agency “will not have further comment.”

A law enforcement source who spoke on the condition of anonymity told the New York Times that the dog was wearing a leash but that the owner was not holding it when the Secret Service agent encountered the dog.

A witness told the New York Post that she saw the dog “splayed out on the ground” and the distraught owners following the fatal shooting.

“And then I think the owner — man and a woman, it was a couple — they wanted to touch her and the police wouldn’t let her. I remember him going to the dog and the sheet,” Adelaide Gaughran-Bedell told the newspaper.