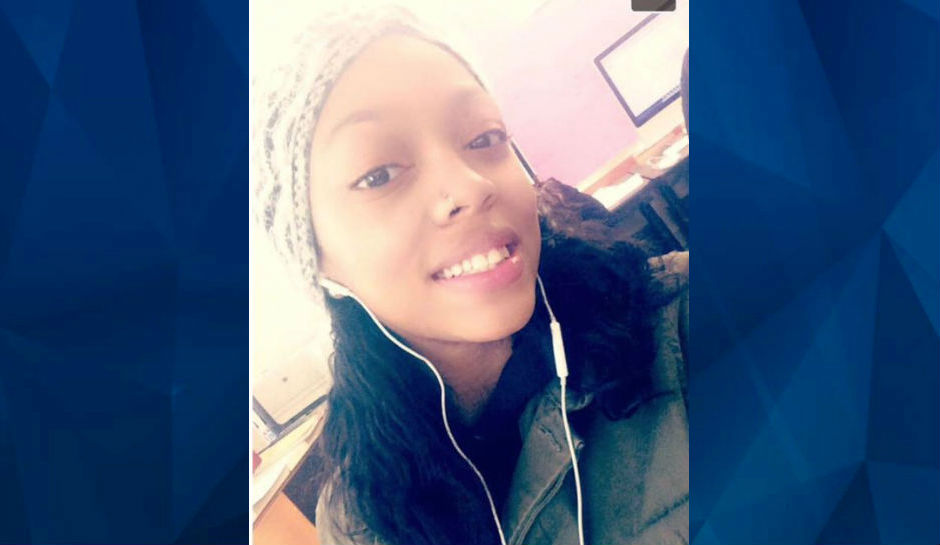 The parents of a teen murder victim were found dead in their home in an apparent murder-suicide.

WSBT reports that Doneisha Jones, 36,  and Tyson Crawford, 37, were both found dead from gunshot wounds in a South Bend home on Monday.

The couple’s daughter, Tysiona Crawford, died two years ago this week when she was shot at while driving. The teen reportedly suffered at least one gunshot wound and the car she was driving crashed into a house.

Rahim Brumfield, 21, was convicted of killing Crawford and sentenced to 60 years in prison.

It is unclear at this time which of the parents first pulled the trigger. A medical examiner will perform autopsies on both the deceased to determine a cause and manner of death.