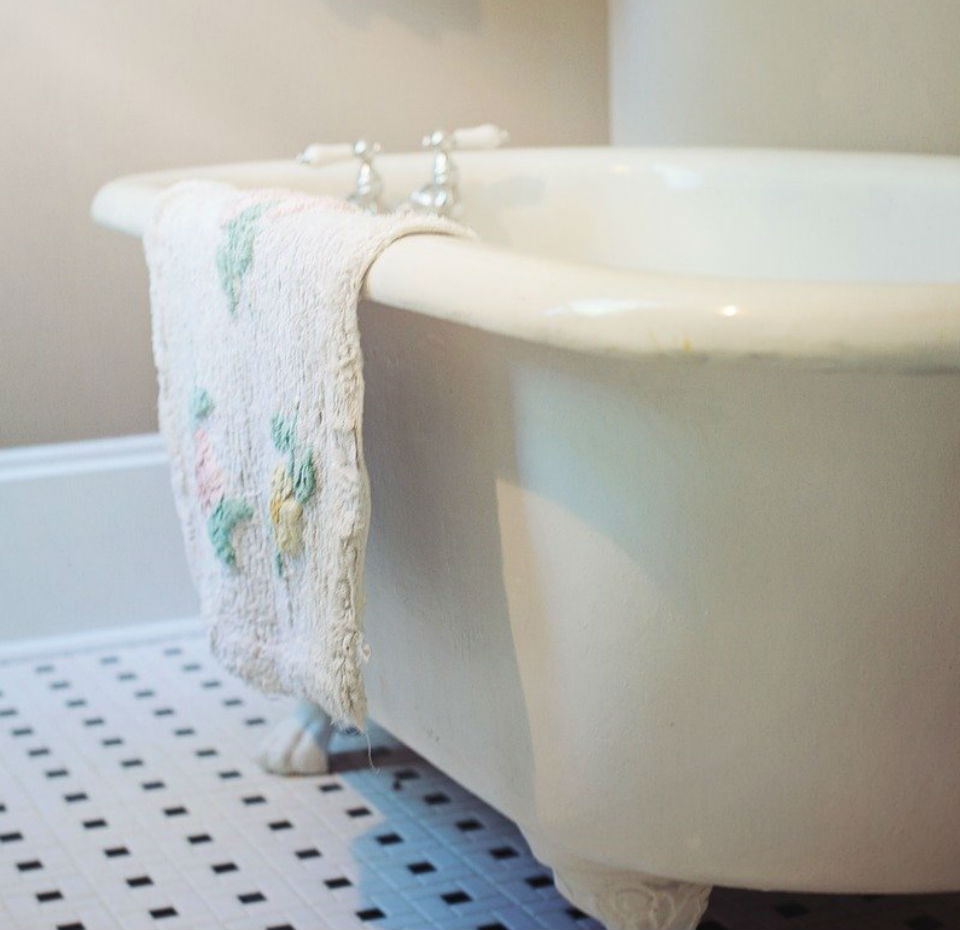 The victim has another son who is a police officer

A 17-year-old boy who had moved into a new foster home just three days ago has been named a person of interest in the stabbing death of his foster mother.

According to the Philadelphia Inquirer, authorities have identified the victim as Renee Gilyard, 64, who was found dead in the bathtub of her home in the East Germantown area of Philadelphia early Wednesday morning. Gilyard, who reportedly has an adult son on the Philadelphia police force, was reportedly found with stab wounds to her neck and covered in blood.

Gilyard’s relatives had reportedly contacted authorities after they were unable to reach her throughout the day. Hours after she was found dead, her foster son was among a group of four people riding in Gilyard’s car when it crashed in West Philadelphia, police reportedly said at a news conference on Wednesday.

The 17-year-old boy, who has not been identified, was also questioned in a possible kidnapping case earlier this month. Authorities reportedly believe the teen was the last to see 20-year-old Jimmy Mao of Southwest Philadelphia before he was reported missing on January 2. Mao’s brother reportedly received text messages asking for money in exchange for the missing man’s return; police do not believe the demands are credible but re-classified Mao’s disappearance as a kidnapping case.

A 16-year-old boy who is an acquaintance of Mao’s has also been missing since early January, and the report indicates that police believe the disappearances may be related and that the 17-year-old murder suspect may have some connection to both.

Police said they will question all four people found in Gilyard’s car regarding her apparent murder.