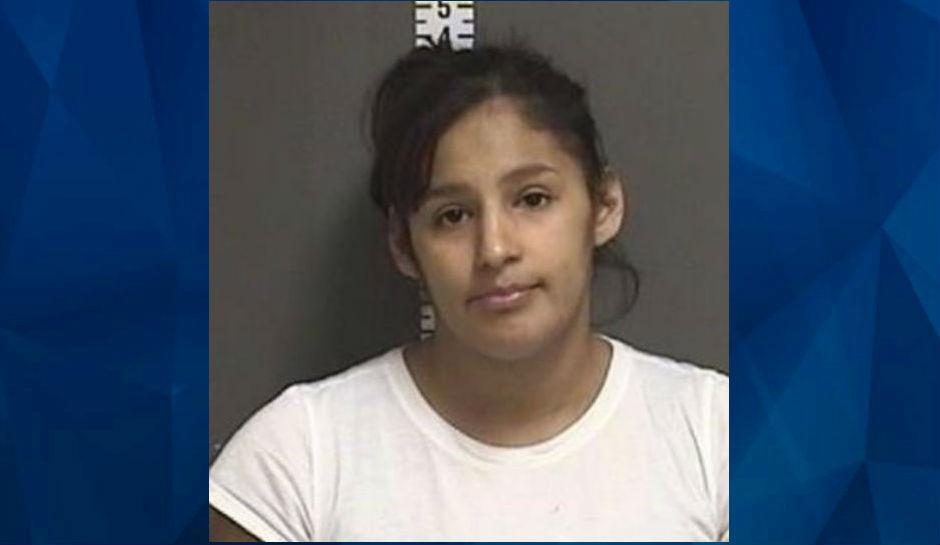 A mother in Fargo, North Dakota, is facing multiple charges after she allegedly left her six children alone with the body of a friend who had died in her home.

KVLY reports that Amber Barrett, 32, is facing multiple charges including child neglect stemming from a November 2019 incident in which she allegedly left her children alone with man’s dead body for an undisclosed amount of time while she went to work.

According to court documents obtained by the news station, Barrett had met her friend Faruk Shahid at a supermarket on  or about November 16. She later told police that he was slurring and sweating when they met, leading her to believe he may have overdosed. She reportedly invited him to her home and allowed him to sleep on a floor in the house, but at some point died. Barrett admitted to police that she knew he was dead but left him there with the children to go to work anyway.

It is unclear why there was an apparent delay in filing charges.

In addition to the child neglect charges, Barrett is also charged with failing to report a death.

It is unclear if or where the mother is in custody.