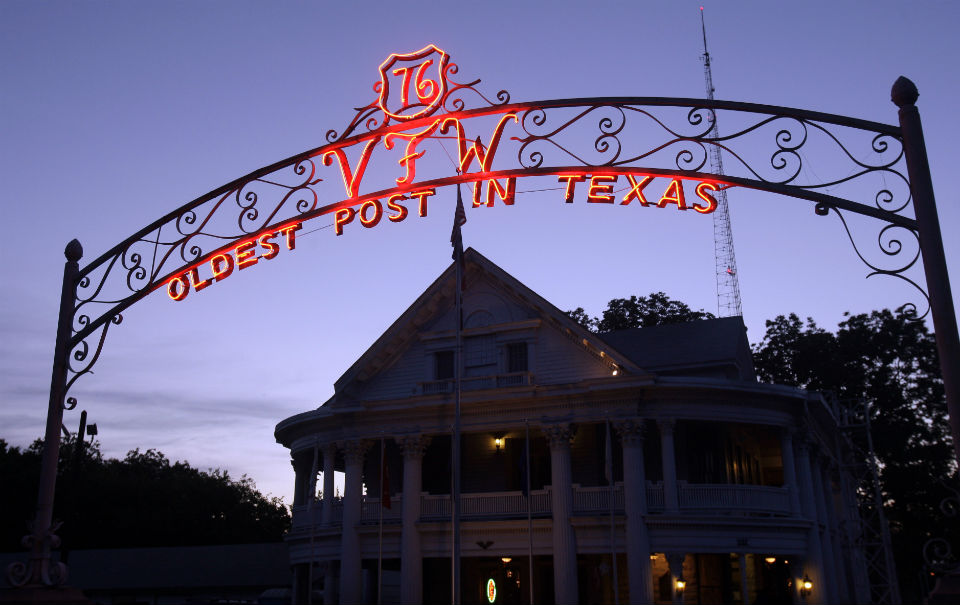 Two people are dead and several more are injured following a shooting at nightclub in San Antonio Sunday night.

The Associated Press reports that gunfire broke out during a concert at the Ventura nightclub along the San Antonio River Walk at about 8 p.m. Sunday night.

San Antonio Police Chief William McManus told the Associated Press that one person reportedly died at the scene another was pronounced dead at a hospital. Five others were shot and taken to a hospital for treatment. Their conditions are not known at this time. The deceased victim is a 21-year-old male.

According to the report, there was an argument at the club in the Museum Reach section of the River Walk, and someone involved pulled a gun and started shooting. The suspect has not been apprehended but McManus told the news outlet that he is confident authorities will identity and locate the suspect.

The concert event is believed to have been a showcase of various performers called “Living the DREAM.”

[Feature image: The VFW Post 76 is seen along the new Museum Reach section of the River Walk in San Antonio(AP Photo/Eric Gay)]