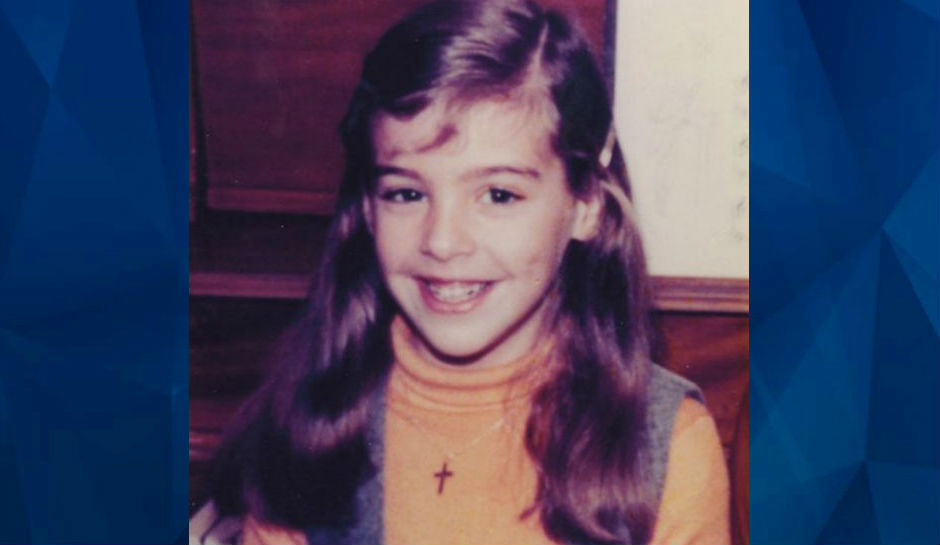 A child saw a dead girl in the woods––and waited nearly 50 years to tell police: Report

Elizabeth Braverman says she saw a little girl’s body in the woods, near the same time and place that a 7-year-old Girl Scout was murdered. But she and the murdered girl’s mother believes this was another child.

A Washington woman has come forward with a memory of seeing a dead child in the woods when she was a child herself, five decades ago.

According to The Journal News, Elizabeth Braverman contacted Stony Point police in September to report seeing what she believed was a dead girl while she was in the area sometime in the early 1970s. Braverman, now in her late 50s, reportedly grew up in Manhattan but spent summers and school breaks in Stony Point with her family.

On the day Braverman says she saw a body, she was walking alone in the woods; perhaps near her family’s cottage in Tomkins Cove, or in Harriman State Park, which was near the day camp she attended.

“There were leaves and she was up against something lying horizontally,” Braverman told The Journal News.

“One of the hardest things I was feeling was how wrong it was that her body was left out in the woods.”

Braverman said she wasn’t sure why she didn’t say anything about what she saw right away. She may have repressed the memory, or intentionally pushed it out of her mind, she said. But in the 1990s, she did try and contact the family of a little girl who was found murdered in the same area in 1973. At the time, the family wasn’t ready to meet her, but she has since formed a relationship with the girl’s mother.

Joan D’Alessandro was seven years old when she was murdered by a neighbor over Easter weekend in April 1973. According to the report, Joan, who lived in Hillsdale, New Jersey, had gone to the neighbor’s home to deliver Girl Scout cookies on April 19 of that year. Three days later, she was found dead in Harriman State Park in New York. Her mother Rosemarie D’Alessandro told The Journal News that she had no concerns at the time about sending her daughter to the neighbor’s house, as he was a teacher at a high school just a few miles away over the New York state border.

But  Joseph McGowan was a killer; and he was found guilty of raping and murdering Joan in 1973.

Although the timing and location of the possible sighting suggest that Braverman may have seen Joan’s body, Joan’s mother believes it is not the same case.

“It was another little child,” D’Alessandro told the newspaper.

“[Braverman] cares about that child and that mother that has a child that’s missing, and has respect for the child who died.”

Braverman told The Journal News that she understands why her memory might not be considered reliable, but says she is sure the recollections are the result of something she experienced, not something she read or heard about. She said she wasn’t aware of Joan’s murder until many years after it happened.

“I had these memories before I had other knowledge,” she told The Journal News.

For now, police appear to be taking her story seriously.

“We do have an open investigation and it is continuing,” Stony Point Police Lt. Ed Finn told the newspaper.