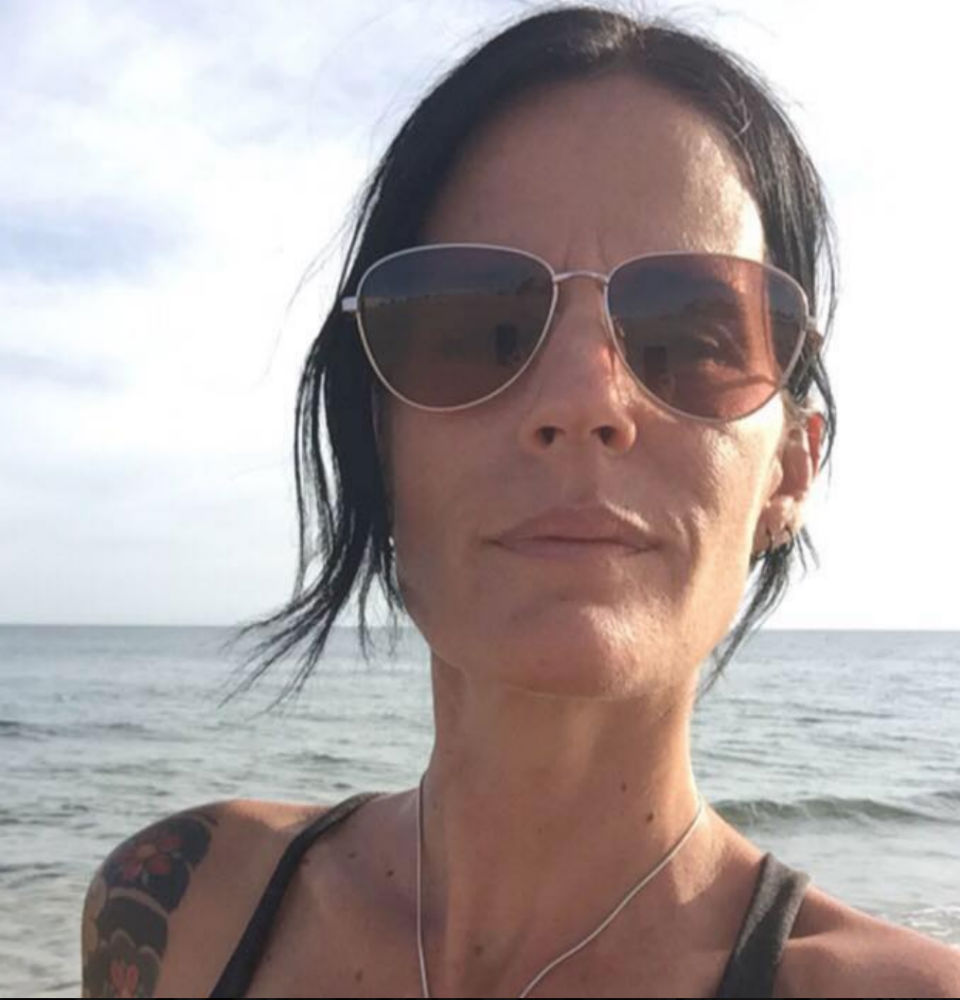 An Arizona woman has gone missing while vacationing in Belize.

The Daily Courier reports that 43-year-old Alison MacKenzie vanished on Saturday morning from a small island off the coast of Belize.

MacKenzie was traveling with her boyfriend Paige Rote, who last saw her on Friday night while they were camping with a group of other travelers at Rendezvous Cay, a small island off the coast of mainland Belize.

“So far, they haven’t come up with anything. We’re afraid she somehow ended up in the ocean and is gone.”

The mother told the newspaper that the Coast Guard was expected to call off the search on Monday night if MacKenzie wasn’t found, and authorities don’t have the jurisdiction to help with the investigation.

“Unless for some reason [federal authorities] came to us and said something happened in Prescott that we need to investigate, it’s kind of out of our hands,” Sgt. Gary Novak with the Prescott Police Department told the newspaper.

MacKenzie has been a resident of Prescott since 1998, and reportedly has two grown children.

In a separate incident, a local teen girl was reported missing on Saturday. Jareth Herrera, 16, was last seen on Friday morning when she walked from her home to attend class in Orange Walk, according to local newspaper The Reporter.