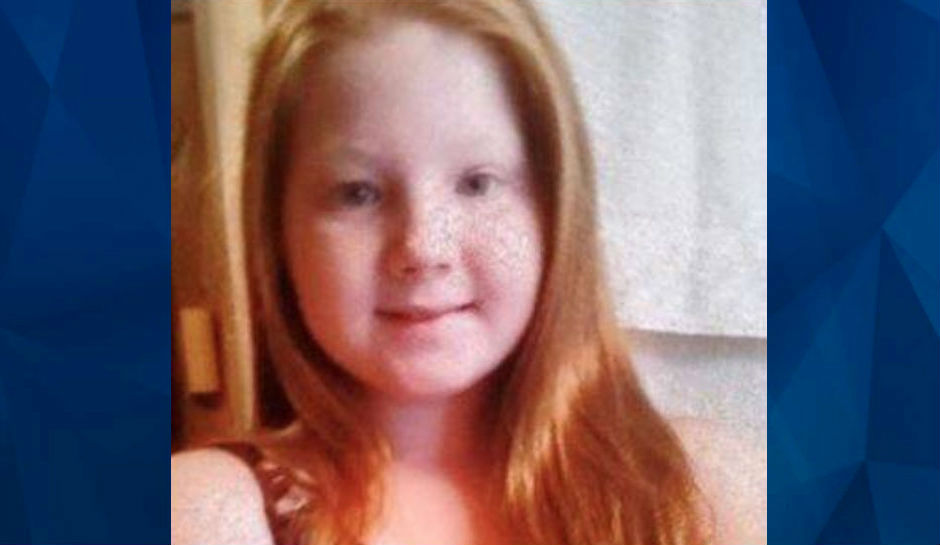 Police in Florida are searching for a 13-year-old girl who ran off during an argument wit a familh members and has not been seen since.

WPXI reports that Kellie Woofe, 13, has been missing since Monday afternoon, when she ran from a car in a parking lot near the Bascom Norris intersection. Her grandfather reportedly told police that the two had been in an argument when she got out of the parked car and started running away.

The Lake City Police reportedly described the girl as 5 feet, 3 inches tall, weighing 130 pounds, with red hair and blue eyes. She was wearing a black jacket and ripped jeans when she was last seen.

Anyone who has seen Kellie or has information about her whereabouts should call Lake City police at 386-752-4343 or 911.